The arrival of Punk opened the floodgates to an amazing wealth of talent, much of it hidden in the three chord anger of the style of Rock. After the initial rage cooled some, the bands who were considered Punk begn to blend in the genrfe and styles of their past into great music. The Clash were one of these bands that were able to create great Punk music and yet transition into highly talented band that knew how to explore music’s hallways.

On May 20, The last Clash album – Combat Rock – (with original lineup) will celebrate its 40th Anniversary and reissue as a Deluxe Edition exploring the quality of the album and the time it was created in with the classic as well as 12 bonus tracks being referred to as The People’s Hall, a title that will couple with Combat Rock.  The bonus tracks will feature demos, outtakes, and unreleased songs. 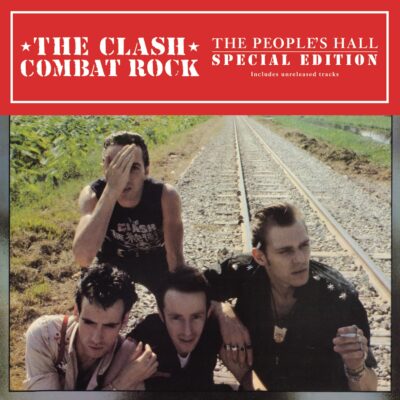 Combat Rock/The People’s Hall will be released on 2CD, CS, DD, and vinyl 3LP. A poster and a booklet arrive with the 2CD set, and a poster with LPs in printed sleeves come with the 3LP set. A few bundle packages are in the mix for collectors (here). 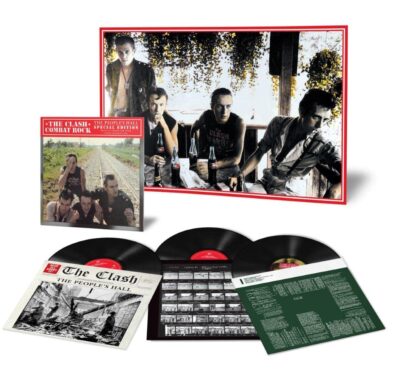 In addition to this album reissue, a 2-track 7″ black vinyl EP will be released featuring two Ranking Roger mixes of two Clash tracks (“Rock the Casbah”, “Red Angel Dragnet”). The Roger Ranking edition of “Rock The Casbah” can be heard below.