Late ’90s delivered a bunch of excellent indie bands that used the music of the past as a base, adding to the style with updated lyrics and sound. One of those was Interpol, a NYC-based indie band that gained a lot of attention with their extraordinary debut album – Turn On The Bright Lights. Originally issued in 2002, the album helped to usher in a new band and led them to Gold status. Over time, the band released six albums, their last in 2018.

On July 15, Interpol will return with a brand new album, The Other Side Of Make Believe. The new album will feature eleven new songs, one of which is currently available as a single – “Toni”. You can enjoy that track below. 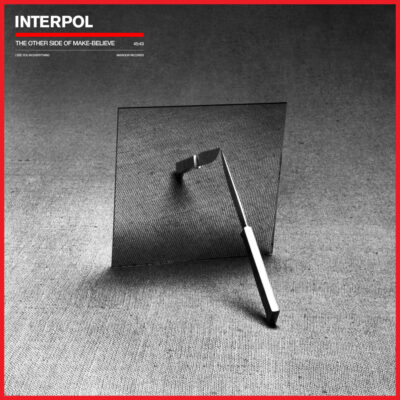 The Other Side Of Make Believe will be issued via Matador Records on CD, DD, and two versions of vinyl LP that will include one in standard black, and the other in red color pressing. You can preorder at this link.

The Other Side Of Make Believe – Interpol