Johnny Winter left behind a solid and enduring legacy that has yet to be officially recognized. His contributions to the worlds of Rock and Blues are impressive to say the least. With 25 combined live and studio albums, Johnny Winter has certainly created a place for himself. His brother, Edgar Winter, also enjoyed a strong career beginning with the recreation of “Frankenstein” for his first number 0ne hit. Sadly, Johnny Winter is no longer with us.

On April 15, Edgar Winter will celebrate the music of Johnny Winter with a tribute album he calls Brother Johnny. Brother Johnny will deliver 17 carefully chosen songs to best highlight the legacy of Johnny Winter, two of them new songs by Edgar Winter. Joining Edgar Winter will be a wealth of talent that includes Joe Walsh, Joe Bonamassa, Ringo Starr, Derek Trucks, Warren Haynes, Steve Lukather, David Grissom, Robben Ford, and others.  Two of the songs are brand new and written by Edgar Winter for this album. A new single is “Johnny B. Goode”, which features Joe Walsh, and David Grissom. You can listen to that track below. The notes in the booklet were penned by Edgar Winter. 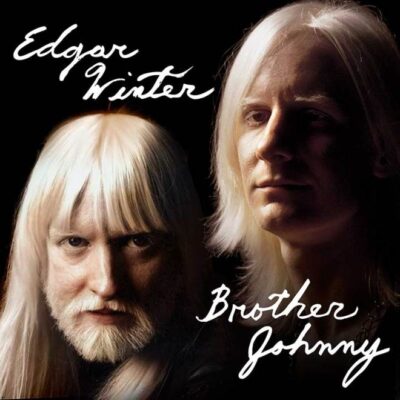 Brother Johnny is being released via Quarto Valley Records and will be issued on CD, DD, and vinyl LP. 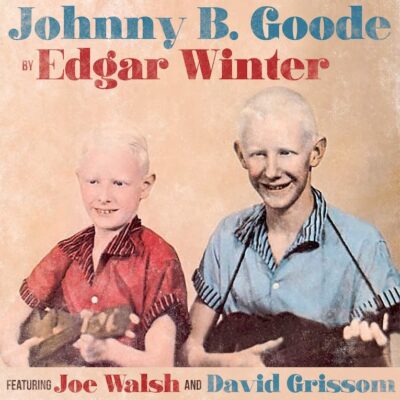