Marianne Faithfull has enjoyed several strong careers points. Her first was in the ’60s and was often coupled with Stones notoriety.  After a time, Marianne Faithfull returned with Dreamin’ my Dreams in 1976 before her 1979 standout album, Broken English jumpstarted her second phase with immense success. Marianne Faithfull released her 21st studio album – She Walks In Beauty (with Warren Ellis) back in 2021.  One of her classic titles was Vagabond Ways, issued in 1999.

On March 4th, BMG will revisit Vagabond Ways with CD, DD, and a vinyl LP reissue. The vinyl version will be pressed on 180g-weight black vinyl. 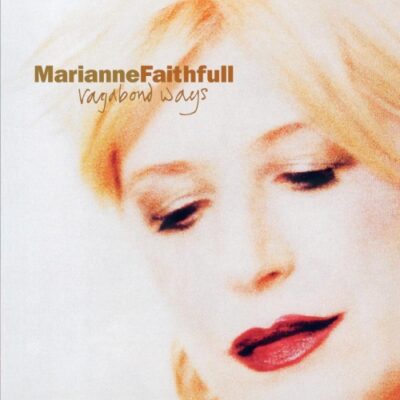