Vinyl continues to be a desired format for many. As this trend continues, we also continue to see reissues by bands of the golden age of Rock and Roll. One of those bands is Uriah Heep. Another is Echo and The Bunnymen. 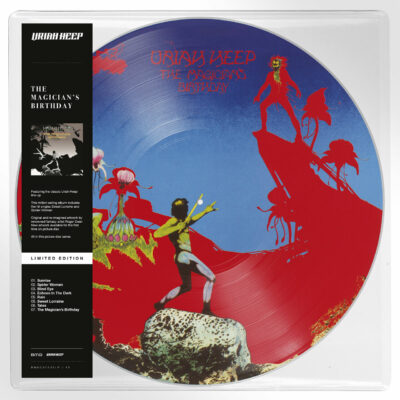 On February 25, Sanctuary Records will reissue two Uriah Heep titles on vinyl picture discs with Demons and Wizards, and The Magician’s Birthday. These two titles follow the upcoming January 25th LP picture disc reissues of Very ‘eavy…Very ‘umble, and Salisbury. The picture discs will feature new and original Roger Dean artwork. They will be housed in protective PVC sleeves. All will have limited edition availability. 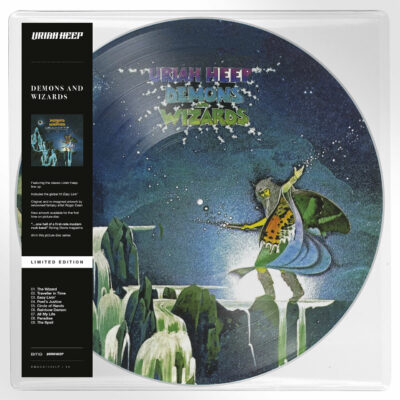 On February 18, Rhino will reissue Songs To Learn and Sing by Echo & The Bunnymen. Originally released in 1985, this edition will continue the LP reissue campaign by Rhino for the band. Previously, the first four albums by Echo & The Bunnymen were reissued in late 2021 on limited edition 180g-weight color vinyl editions. 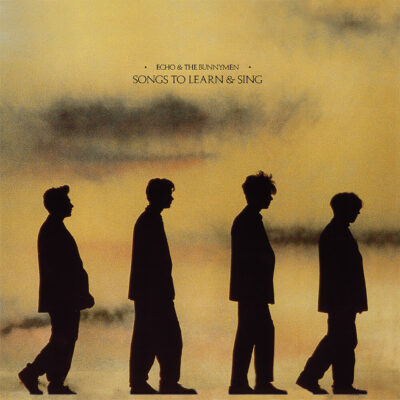