Todd Rundgren left behind an indelible mark during his rise with Nazz, Utopia, and a rich solo career. More than that, Todd Rundgren sat behind the boards for several classic albums that included albums by Grand Funk Railroad, Badfinger,The Tubes, and the memorable New York Dolls’ debut in 1973. Todd Rundgren released more than 35 albums combined. One of them was the excellent Something/Anything? in 1972. That album yielded two big hits with “I Saw The Light”, and “Hello, It’s Me” giving the artist a strong leg up on the rest of his career. With 2022 around the corner, there is hope for a 50th Anniversary Edition. 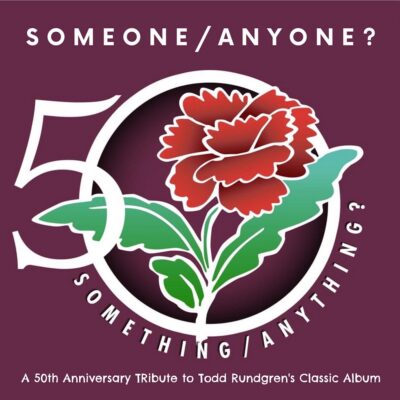