If you’re a vinyl fan that looks to upgrade your LP library and you’re a Uriah Heep fan, here’s an opportunity to update two classic titles. 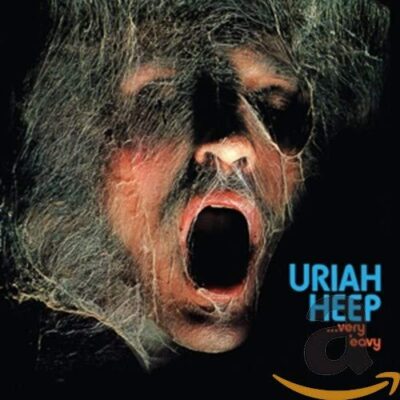 On January 28, Sanctuary will re-release …Very ‘Eavy …Very ‘Umble (1970) on vinyl as well as Salisbury (1971). The first album will retain the UK titling (it was released in the US as Uriah Heep). 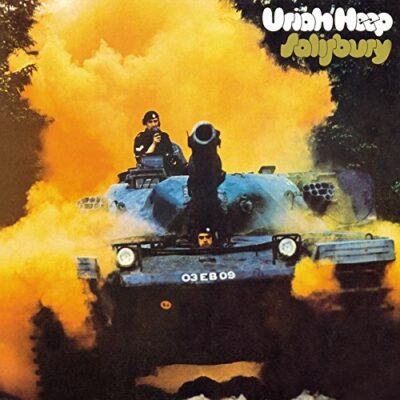 There’s nothing fancy here. Just good old-fashioned represses on 180g-weight black vinyl. My guess is that the previous run has sold out.