Eddie Vedder, best known as the singer of Pearl Jam, last released a solo album back in 2011 with his Ukelele Songs. With ten years passing, the gap has certainly been an extended one.

On February 11, Republic Records will distribute the latest from Eddie Vedder with Earthling. Earthling has released the first single back in September with “Long Way”. A new single has just been released called “The Haves”, which can be purchased as a 7″ vinyl single as the B-side to “Long Way” (here). 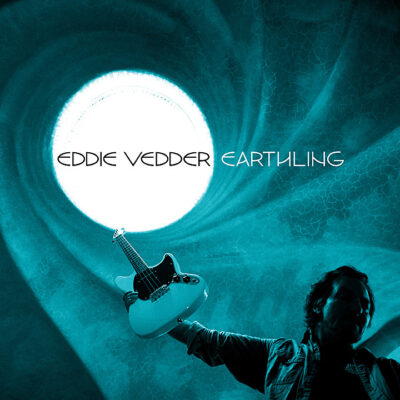