In the soundscape of the ’90s, Cocteau Twins provided a great time with 8 classic albums. With Liz Fraser, Robin Guthrie, and Simon Raymonde, the band produced a rich collection of often indecipherable song lyrics, simmered over a unique style of guitar and bass that remains fresh to this day. After their 18 year run, they closed shop never to reopen. But during the post-CT years, Simon Raymonde released 5 solo albums, Liz collaborated, and Robin Guthrie released 5 solo albums, his last in 2012. 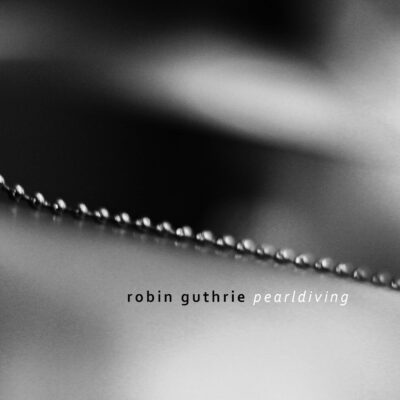 Pearldiving will be released on CD, and DD (with HD FLAC and MP3).