Overkill is Thrash metal from the East Coast. Formed in New Jersey in 1980, Overkill released their first album – Feel The Fire – on Megaforce Records in 1985. The band hopped to Atlantic Records in 1987 when their brand of heavy rock was fast gaining a larger audience. Over the years, Overkill produced 19 studio albums, their last being Wings Of War (2019) via Nuclear Blast Records. 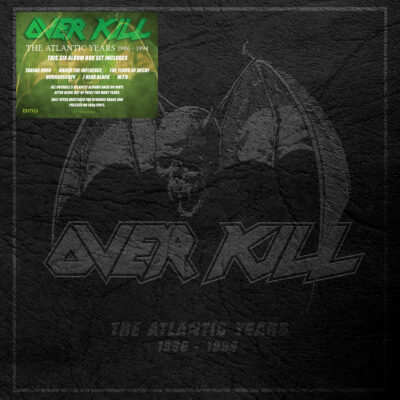 On December 3, BMG will revisit the Overkill catalog released through Atlantic Records from 1986 through 1994. Those include six albums beginning with Taking Over, and ending with W.F.O. This box will be released as 6CD and 6LP sets. The LPs will be pressed into 180g-weight vinyl, and Half-Speed mastered for this event. The 6CD Box will be packed into a Clamshell-styled box. There are nothing extra beyond the reality that six classic Overkill sets will become available as newly remastered and accessible once again for the fan. The two box sets will be titled The Atlantic Years 1986-1994. 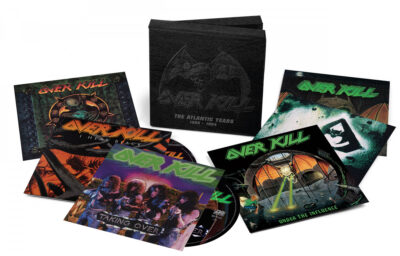 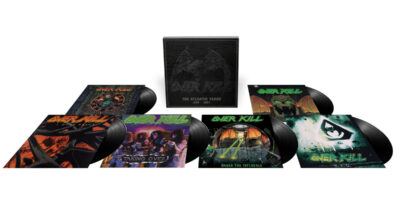