Guns ‘N Roses stormed the Rock charts with their best-selling debut album in 1987, Appetite For Destruction. With four buoyant singles, Appetite For Destruction went on to sell more than 30 million copies worldwide. They followed up with four more albums before dismantling. A long awaited album, Chinese Democracy finally saw the light of day in 2008, selling impressive but below expectations with nearly 3 million copies from a band that only contained Axl Rose as the remaining original member. The band has reassembled with most of the original band. It’s only reasonable to begin to expect new music. 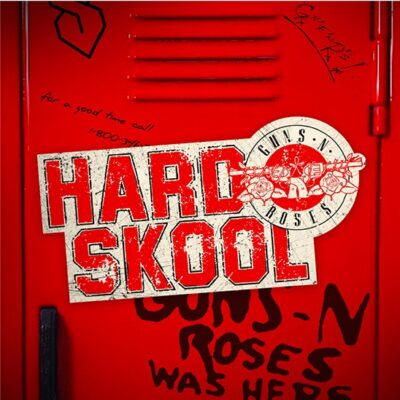 On February 25 in 2022, Guns ‘N Roses will drop a 4-track EP that is being called Hard Skool. Hard Skool will offer two new songs as well as two live performance tracks. The EP is being offered via the band’s online store as the ONLY option. It will be offered on CD, DD, CS, and exclusive 2-track 7″ Vinyl LP. You can pre-order here. 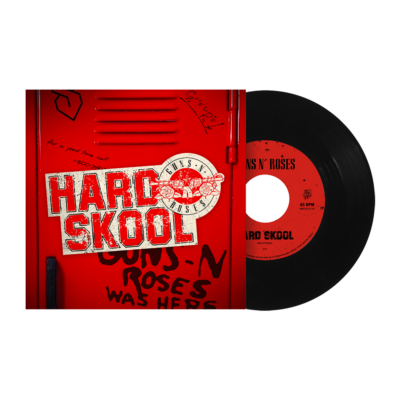 A single from that EP is currently in release and can be heard below.