Gov’t Mule, a band of note that got its start when Warren Haynes and Allen Woody needed to busy themselves away from Allman Brothers Band and slowdowns. Eventually, the once side-project became a full-time venture (like Hot Tuna) due to their overwhelming success. Unfortunately, Allen Woody passed away in 2000 as the band was gaining strength. Gov’t Mule has eleven studio albums in their catalog developed since 1995. They also have delightful handful of live sets where they shine as heartily as Grateful Dead did – on the stage. 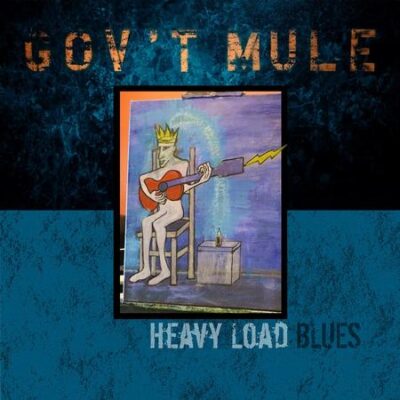 On November 12, Gov’t Mule returns with a new studio album. It is a full on Blues set with 13 new tracks by the band. The new album is called Heavy Load Blues, and will be released via Fantasy Records. The first single from the album, “Heavy Load” can be heard below. 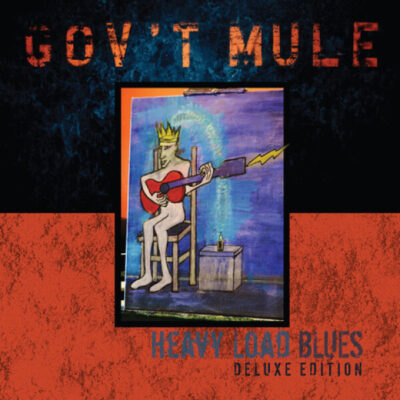 Heavy Load Blues is being trotted out on CD, Deluxe CD (with different color cover, and a bonus CD with 8 more tracks), DD, 2CS (cassette), and two editions of 180g-weight vinyl 2LP – standard black, and limited edition Gold vinyl. A Deluxe Edition standard black will be issued via 3LP configurations.