Elton John has entertained fans from different eras of his career. From his beginnings in 1969 with his Empty Sky debut, through his meteoric ’70s run with 12 studio albums and 20+ mega hit singles, his revived ’80s career with 9 studio albums and another string of hit singles, and his continued performance track record with album releases and concerts from the ’90s through now, Elton John has remained a pure entertainer for generations. And we’re all the better for having him around no matter your generational preferences of his music. (Give me his ’70s output any day!) 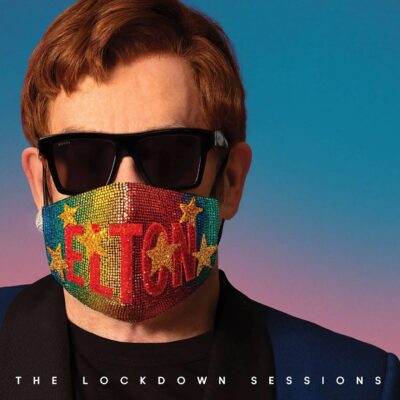 The Lockdown Sessions will be released on CD, DD, CS (cassette), and black vinyl 2LP, as well as a number of bundling options that can be accessed at his online store (here). The CD contains a 16-page booklet and a sticker is included in all formats.