Since 2000, Coldplay has led the Rock market as one of its current supergroups. The first album sold almost ten million copies and produced the hit single, “Yellow”. The second album, A Rush Of Blood To The Head DID sell ten million (or more) and generated 4 hit singles from a strong album of songs. With eight albums in stock, the band readies their next one. 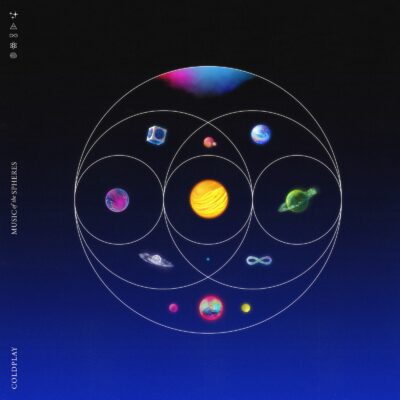 On October15, Coldplay will release a new album – Music Of The Spheres. It will contain 12 new tracks, one of them in circulation (“Coloratura” – hear below) as the album’s first single. The new album will be issued in a variety of bundles and formats that will include CD, DD, CS, and vinyl LP. A limited edition color vinyl will be pressed on 140g-weight vinyl. The LP and CD will include a 28-page book, and a 4-page poster of the spheres. check out the band’s website store for the many bundles they have made available for fans. 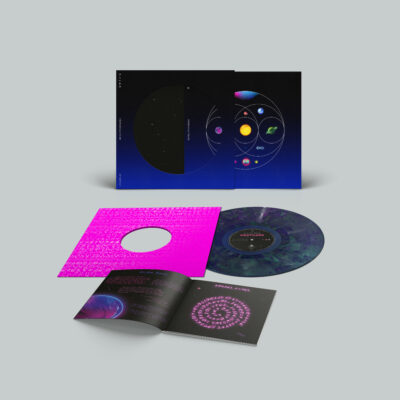