Lykke Li is a Swedish dream-pop singer who has produced four studio sets, the last being So Sad, So Sexy from 2018. While the rest of us think it’s time to get new music, Lykke Li has thought about an interim project instead, despite a new song released in 2020, “Bron”. 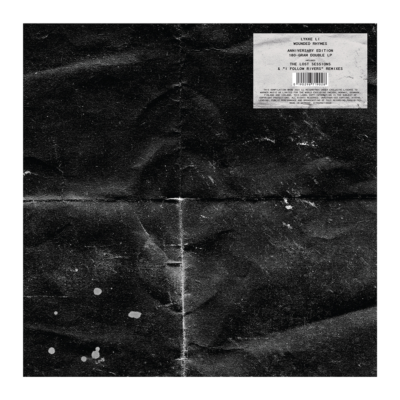 On October 15, Lykke Li will reissue her second album, Wounded Rhymes as a 10th Anniversary set, adding in a three demo tracks and two remixes to accompany the original 2011 album. The plan is for a July 16 date for the DD edition of Wounded Rhymes with 180g-weight vinyl 2LP edition planned for October 15. There does not appear to be CD editions planned for the reissue, a trend that is proliferating within the industry even as cassettes begin a return to the marketplace. 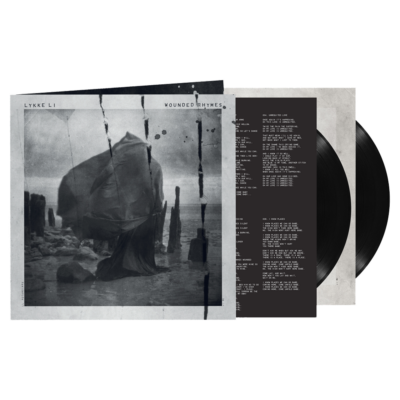 The demos feature one that is previously unreleased digitally and includes “youth knows no pain (the lost sessions full version)”, “jerome”, and “i follow rivers”. The remixes include offerings of “i follow rivers”, one by Tyler, The Creator, and one by The Magician.