Wye Oak, a Baltimore, MD recording duo has been releasing excellent music since 2008 with their debut album, If Children. (If Children was actually self-released in 2007 by the band but was reissued via Merge upon signing with the label.) Over the years, Wye Oak has released six albums, all with Merge Records. 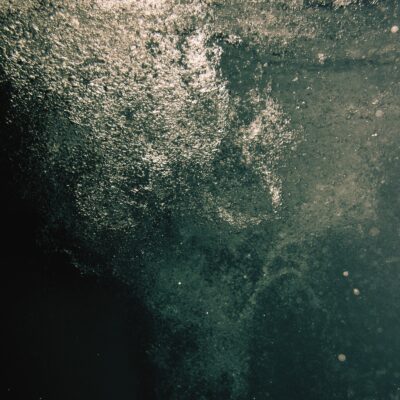 On October 22, Merge Records will reissue the third Wye Oak album, Civilian, as a 10th Anniversary set. The new reissue will release as a special edition Green Swirl color vinyl 2LP set. It is being titled Civilian + Cut All The Wires 2009-2011. One of the LPs will contain a collection of 12 tracks that include demos, live recordings, and a newly mixed unreleased track, “Electricity”. Civilian + Cut All The Wires 2009-2011 will be issued in a gatefold jacket, and will include a dust sleeve with printed lyrics, and a DD card. A free poster and button will be included on pre-orders. 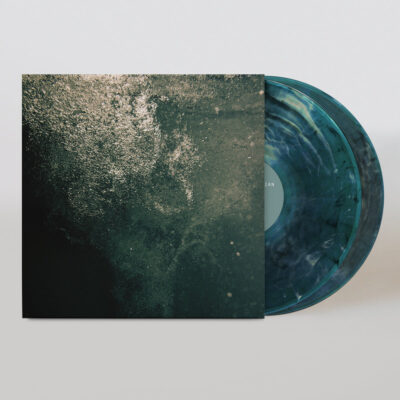