The under-appreciated UK band, The Stranglers, strung out a series of 17 studio albums over a period of 35 years. Along the way, they lost original members, Hugh Cornwell to disinterest (10 was his last album with the band), and Dave Greenfield to Covid-19 in 2020. Jet Black, and Jean-Jacques Burnel remain from the original lineup. The band – to me – is irreplaceable in any form but the original. But they have always remained excellent if not superior. 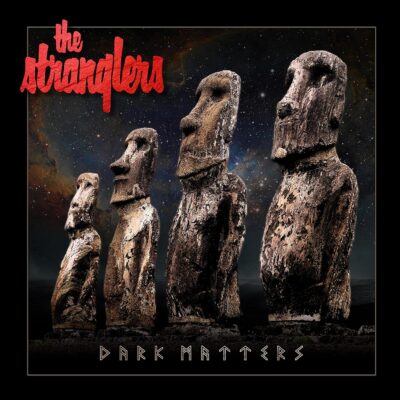 On September 12, The Stranglers will release their latest album, Dark Matters. The new album is complete with eleven new tracks, 8 of which have Dave Greenfield in them before his death. Dark Matters have a track in release from the new album called (hear below) called – lovingly – “And If You Should See Dave…“. It is explained that much of the album was already recorded with Greenfield and that it is “…fitting tribute to his life and work” to release it.