Fleetwood Mac has been through several quite successful lineups. The most successful lineup contained Lindsey Buckingham and Stevie Nicks. Lindsey and Stevie brought a pop sensibility to Fleetwood Mac that helped to propel the band heaven-ward with astronomical sales. Their 1975 Fleetwood Mac (White Album) release generated more than seven million in unit sales, while the follow-up to that, Rumours (1977) rose further with over 20 million units being sold worldwide. Lindsey Buckingham was integral to this highly successful post-Welch, Kirwan, Green lineup. 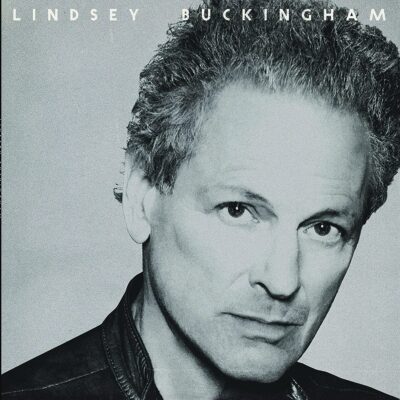 On September 17, Lindsey Buckingham, who is no longer in the active Fleetwood Mac lineup, will release a brand new solo album. This 10-track set will deliver new Buckingham tunes, one of which is currently in release. the track, “I Don’t Mind” can be heard below. The new album is being called simply Lindsey Buckingham.