Since the ’70s (and away from Miles Davis), John McLaughlin helped to bring to the world of Rock the style of Jazz Fusion. Beginning with Mahavishnu Orchestra, he released five influential Mahavishnu Orchestra titles on Columbia Records. He had also collaborated with Carlos Santana on a brilliant album, Love Devotion Surrender (1973), resulting in a deserved Gold designation. From a solo standpoint, John McLaughlin released 18 studio albums including his two late ’70s Columbia Records albums (Electric Guitarist – 1978, Electric Dreams – 1979). 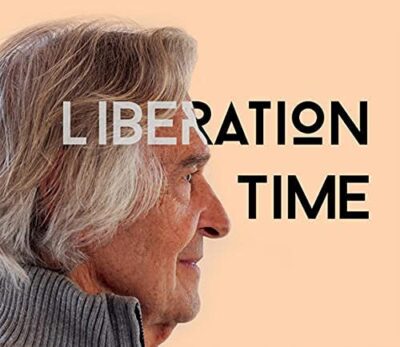 On July 16, John McLaughlin returns with a brand new solo album, Liberation Time. This is his first album since the release of 2015’s Black Light. As with many musicians and bands, Covid-19 restrictions led to “…an explosion of music…” resulting in this new 7-track multi-musician collaboration. An early track is presented by releasing label, Abtract Logix. You can hear a  (too short) tasty jazz/rock sampler from Liberation Time below.

Liberation Time will be released on CD, DD, and vinyl LP. A limited Collector’s Edition package is available with the LP, CD, tee, and a signed and numbered 12″ x 12″ screen print.