Once an essential element of both Spock’s Beard, and Transatlantic, Since 2012, Neal Morse has worked his magic within the scope of his own namesake band, The Neal Morse Band. With eleven solo works, and three more with The Neal Morse Band, as well as a number of other recordings, He is a limitless resource of creativity. 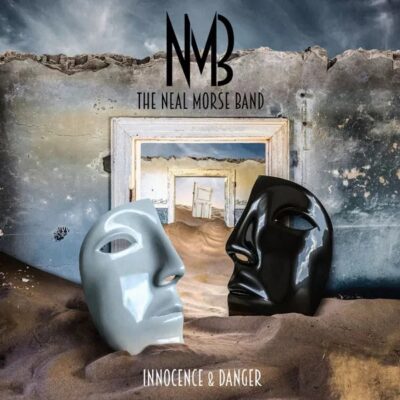 On August 27, Radiant Records and Inside Out Music will release the fourth title in The Neal Morse Band catalog with Innocence & Danger. This new album will feature 2 fresh album divided by title: CD1 is Innocence, and CD2 is Danger. Both accumulate ten songs altogether. The Danger CD will provide two tracks weighing in (time-wise) at over 40 minutes. combined.