Erik Wøllo, an established Norwegian-based composer of extraordinary ambient talent, has release an impressive collection of 26 albums of personal soundscapes since his 1983 debut. Each recording is unique in its approach to the weave of sound that makes up the project. Projekt Records has championed Erik Wøllo music having released twelve titles from his catalog. 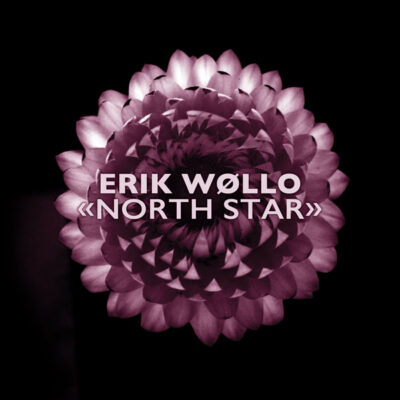 On June 18, Projekt will release the next evolutionary collection of music by Erik Wøllo with the new album, «NORTH STAR». Musically based on the awe of the North Star for its importance in guidance and its ancient fixed beauty, this new album is a soundtrack to the history of Polaris and a love letter to its mystery.

«NORTH STAR» contains eight tracks of lengthy appreciation. They employ the use of Ebow guitars, percussion, piano, and other instruments. A pre-order of the album will deliver a stunning track from the album, “Viewpoint” immediately to the purchaser. «NORTH STAR» will be made available on CD and DD.

I highly recommend this beautiful gem of an album!