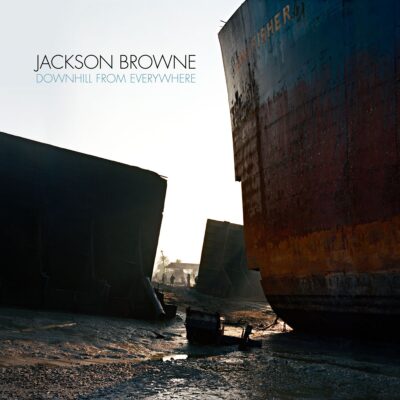 On July 23, you will be able to pick up Downhill From Everywhere on CD, DD, and 2LP 180g-weight vinyl in Gatefold jacket. There will be a booklet for the CD, and an insert for the 2LP set. Both will feature the lyrics and notes. If you pre-order the album, you will get the DD version of the album as well as the physical copy of which form you ordered. 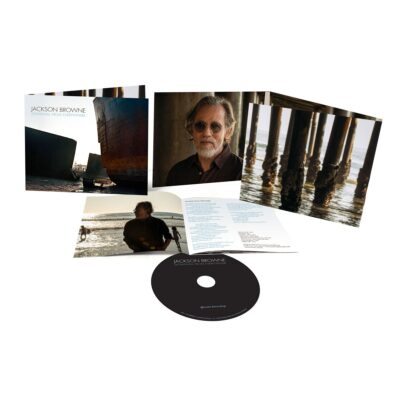 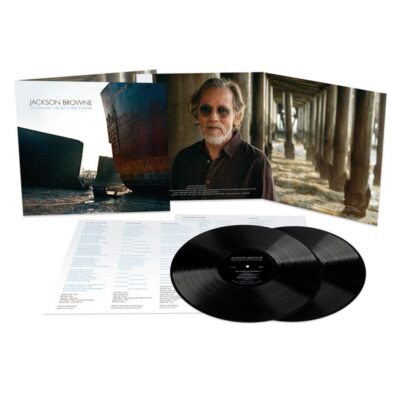