The 2009 arrival of the debut album from The Pains Of Being Pure At Heart brought the NYC band to the attention of many fans, fans that considered the fresh debut to be one of the albums of the year. That album contained 10 high-powered songs that elevated the album to attention-grabbing status among the indie crowds of NYC and eventually elsewhere. Unfortunately, The Pains Of Being Pure At Heart has disintegrated and is seemingly no longer in any forward progression. And while this saddens me, the band was a memorable part of the music of the New Millennium. 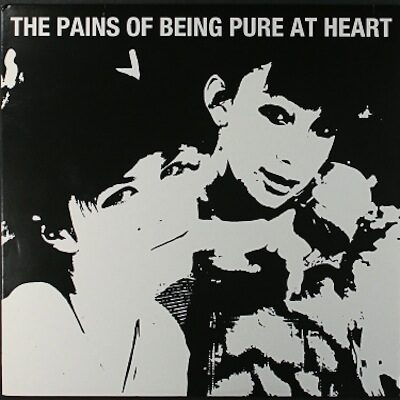 On June 25, Slumberland Records revisits the debut self-titled album by The Pains Of Being Pure At Heart on special edition heavy-grade 180g-weight color vinyl in limited amounts. There will be two editions: a Purple and Pink colored swirl vinyl LP edition (limited to 500 copies) will be made available; a split black and white colored vinyl LP (limited to 500 copies) will be made available to Germany, Austria, and Switzerland exclusively. An ultra-rare Yellow vinyl edition was made exclusive to Rough Trade. (At this writing, those were thinning out significantly.)

Listen to “Young Adult Friction” from the album below. 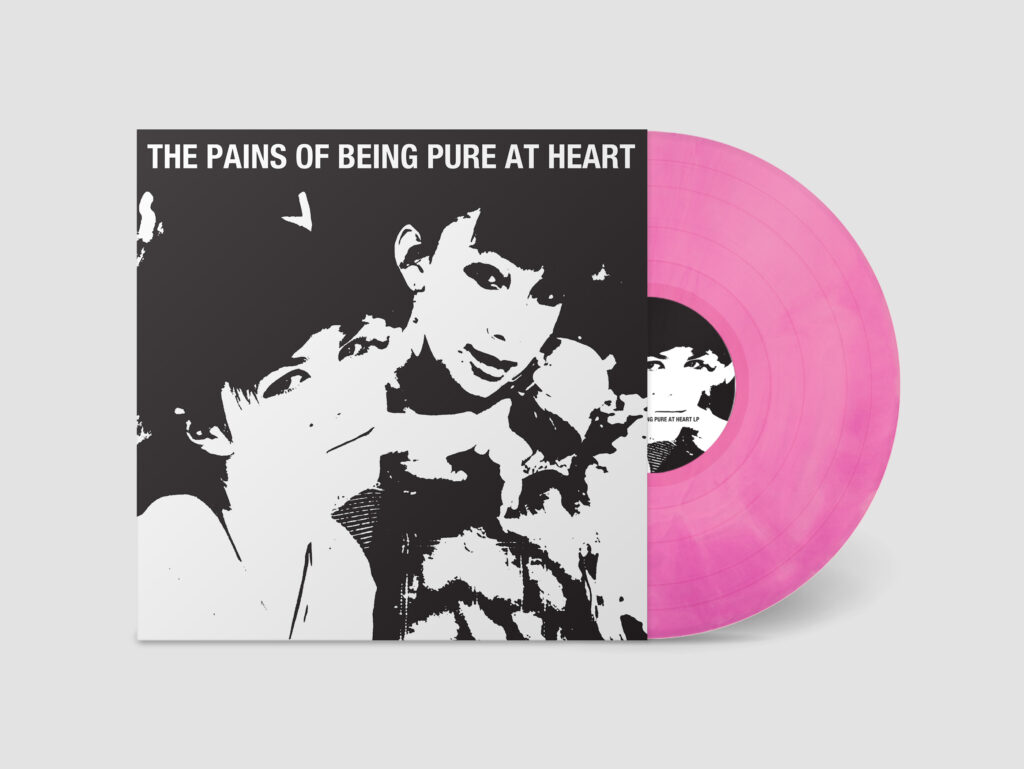 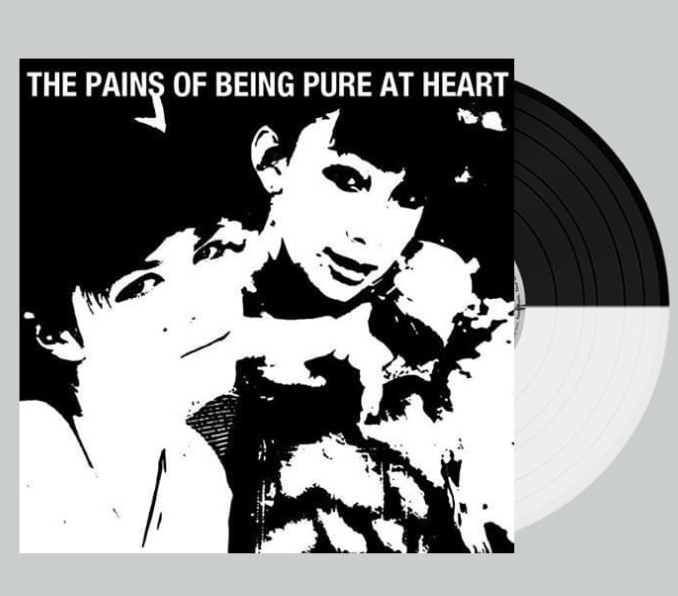 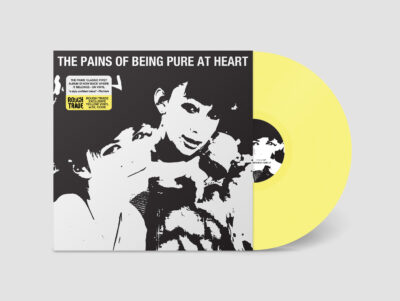