Since 1972, Jean-Michel Jarre has tirelessly produced a string of studio classics that include his legendary Oxygène classic set from 1976. Born into musical genius, Jean-Michel was child to the famous film composer, Maurice Jarre. As a composer of electronica and ambient tones, Jean-Michel carved out his own status with more than twenty studio works. His last release was Snapshots From EōN, issued in 2019. 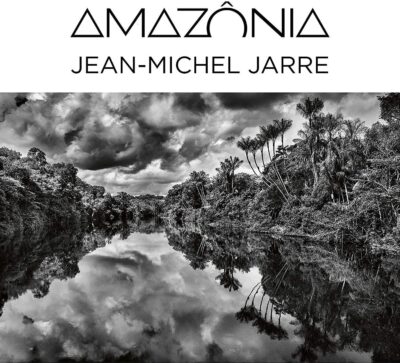 On April 9, Jean-Michel Jarre returns with a new composition called Amazônia. The recorded music is for a photograph exhibition produced by Sebastiao Salgado of the Amazon Forest. The purpose is to display six years of amazing photography in over 200 shots that showcase the lifeforce of the Amazon. The show will be first displayed in Paris and will zero in on the beauty and living space of nature and our place as humans within that sphere. The choosing of Jean-Michel Jarre to score this immersive exhibition is not a random choice. The blending of Jarre’s living music with the photographs in the exhibit will serve to bring the experience to life to the viewer – and listener. The exhibition will move on to other locales after the Paris debut. The music of Amazônia will be presented in nine parts. 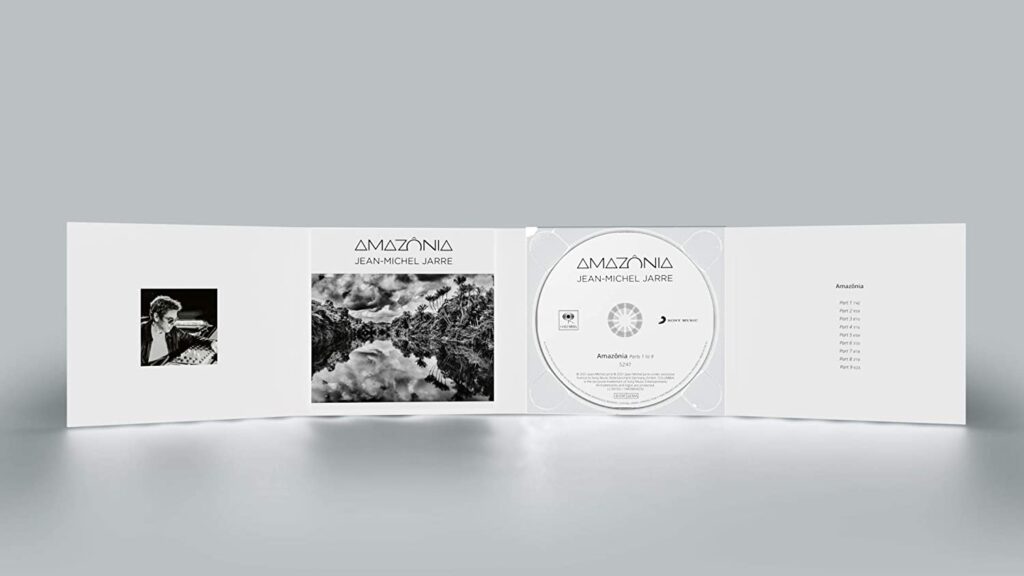 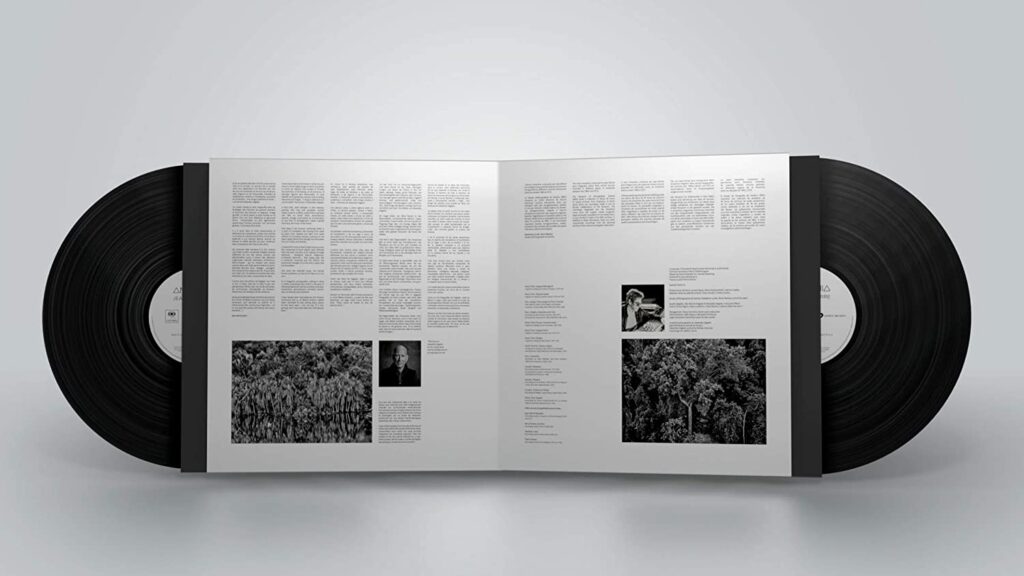 Amazônia will be released on CD, DD (release on April 7), and on 180g-weight 2LP in black vinyl. For the CD and LP, a download code will be provided for a Stereo binaural experience designed for headphones, and a 5.1 Surround mix. The Binaural experience will be made available on streaming platforms. Listen to the sample below.