There are more than a few choices to talk about. So instead of ignoring most of them, I’ll just do a TAPSheet to get them in. As a note, it won’t be long before we get to celebrate our 20th year. 20 years?! It’s actually hard to believe that we have been at this for that long. But there it is.

On May 21, Atlantic Records will release the new Twenty One Pilots album, Scaled and Icy. It will be released on May 21. 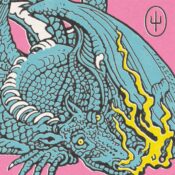 Concord Records will release a Billy Gibbons album by the name of Hardware. It’s planned for release on June 4 on CD, DD, and vinyl LP formats. 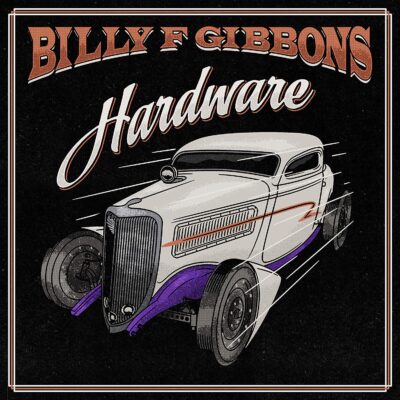 Fans of St. Vincent will be happy to know that a new album, Daddy’s Home, is on the calendar for May 14. It will release on CD, DD, and vinyl LP. 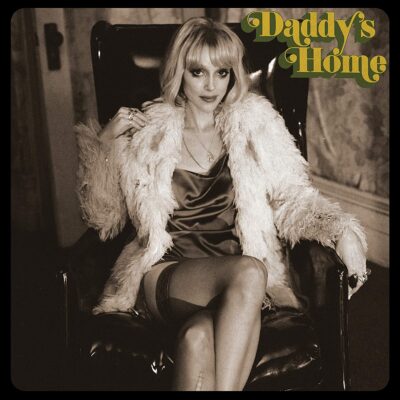 New James album, All The Colours of You, is planned for June 4, and is expected on CD, DD, and vinyl LP. 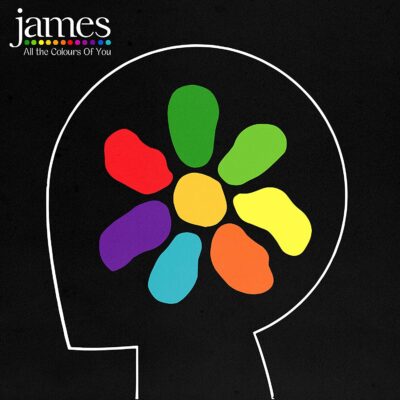 Paul Carrack, a voce from the past is going to release his newest album on June 25. The album is called One On One and will feature the newly released track – “You’re Not Alone” by the 70-year old legend. It is planned for CD and DD. 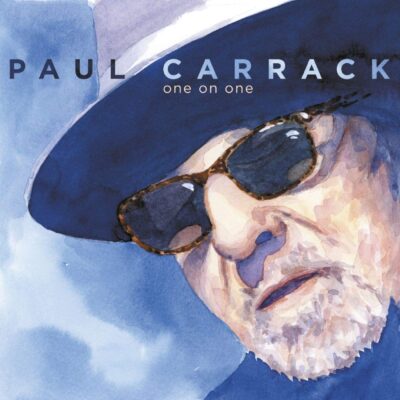 Moby will join Deutsche Grammophon with a new album that reimagines his past work with The Budapest Art Orchestra. The new album is being called Reprise and will release on May 28 on CD, DD, and vinyl LP. 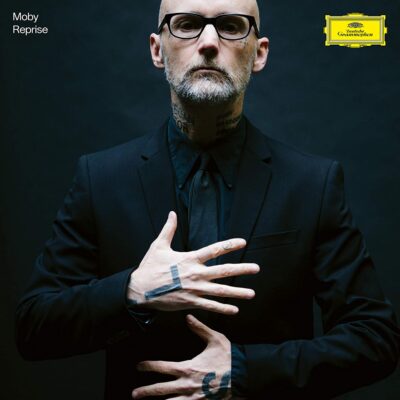 On May 21, John Hiatt will join with The Jerry Douglas Band to release a new album, Leftover Feelings. This newest album is being released on CD, DD, and vinyl LP. 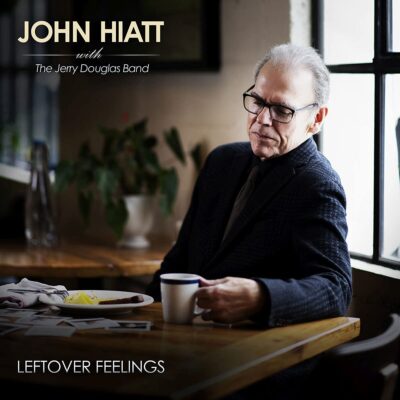 Esoteric Records will release a brand new EP of music from Procol Harum called Missing Persons. The new music will be issued on CD on May 7. 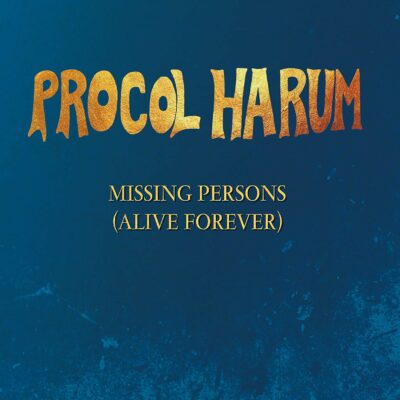 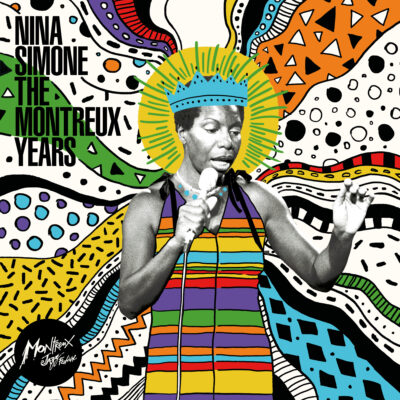 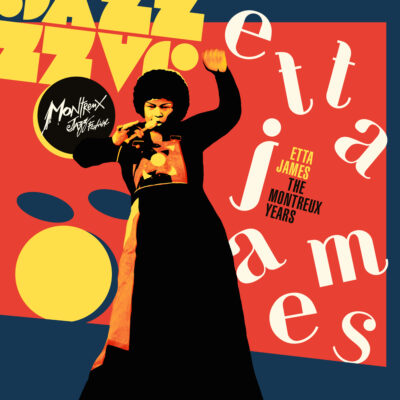