My Bloody Valentine introduced themselves to the world in 1988 with their Relativity debut of Isn’t Anything. They went wider with the debut Sire release of Loveless and leading to high sales in both the UK and US markets. They only released a handful of LPs and EPs, as well as a nice collection of singles. Recently, the band inked a deal with Domino Records, which will reissue the band’s classic albums as well as release them digitally into the streaming markets. 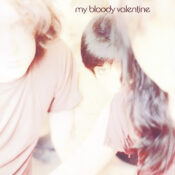 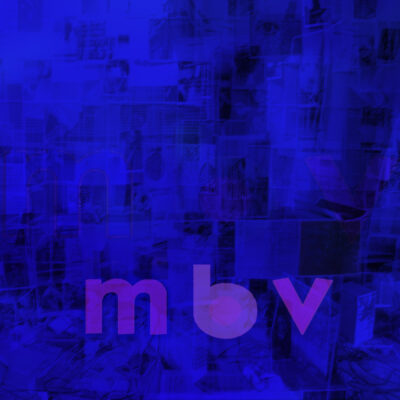 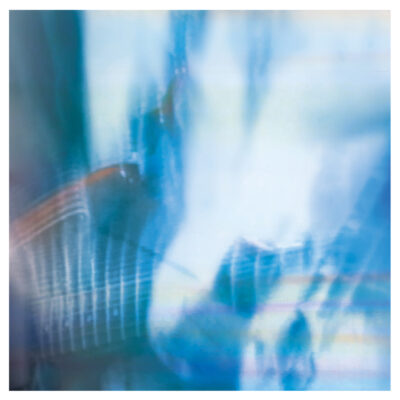 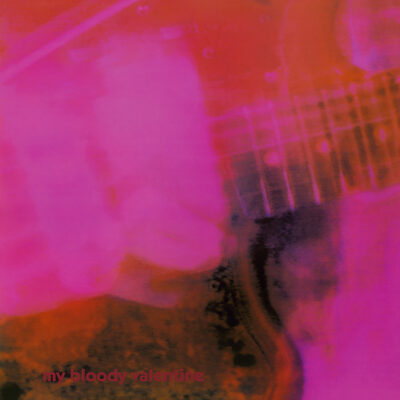 On May 21, Domino will reissue Isn’t Anything, Loveless, and MBV, along with the 2012 collection, EP’s 1988-1991 and Rare Tracks. All reissues will feature new remastering and new packaging. 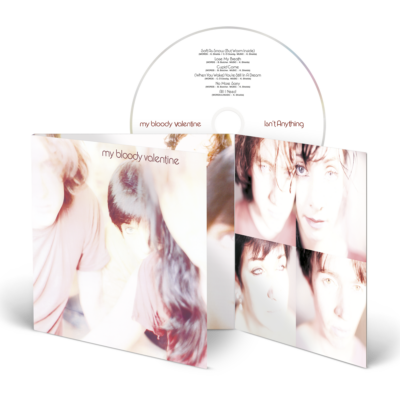 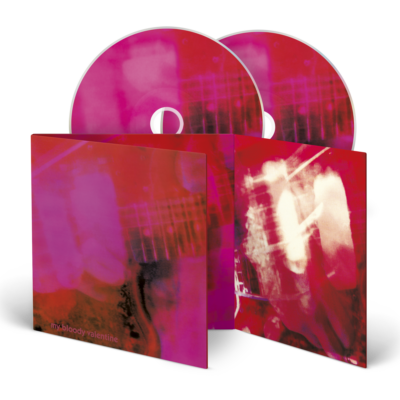 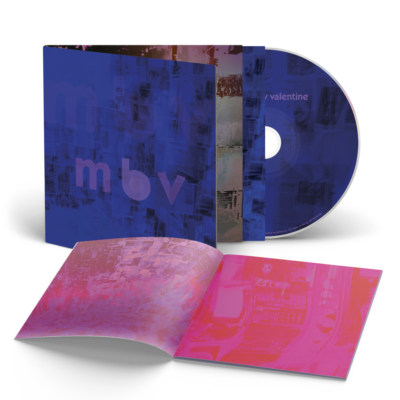 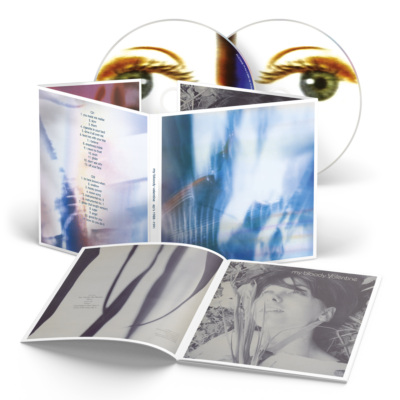