Lindemann is a side-project with Til Lindemann of Rammstein fame. Formed in 2013 along with Peter Tägtgren, the band produced two well-performing albums, both of which have generated a handful of successful singles. Tägtgren no longer records with Lindemann, although the band has stated that it will continue on. 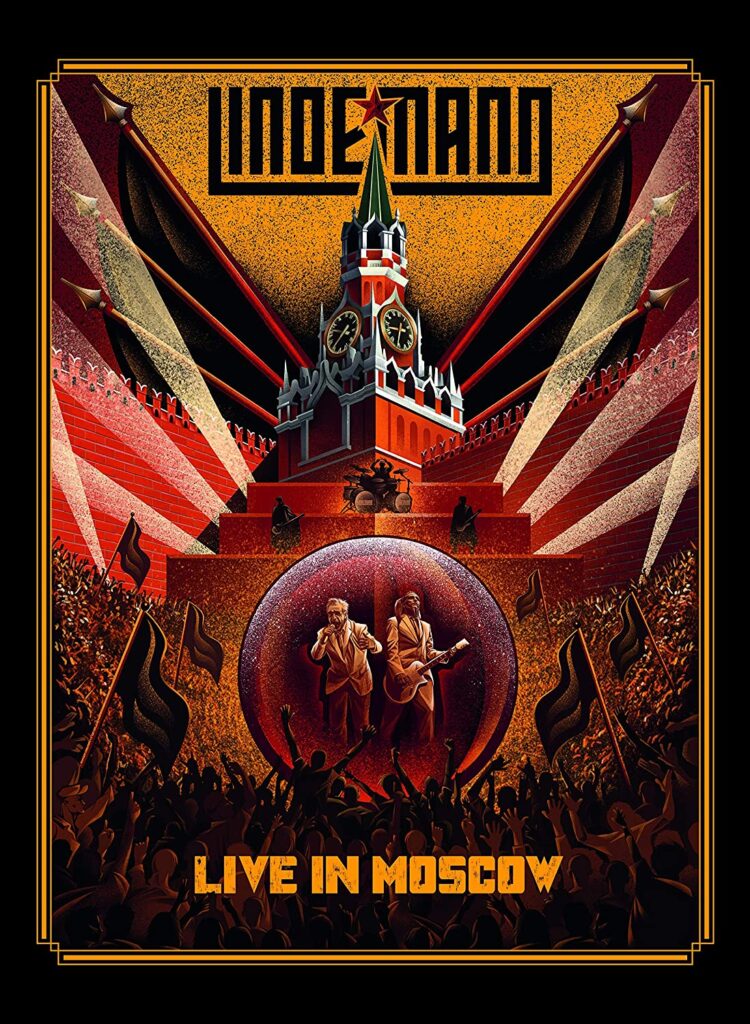 Lindemann recorded a live album – Live In Moscow – on March 15 of 2020 at the VTB Arena in Moscow. The dynamic set will be made available in a variety of formats that will include a Deluxe special Edition CD/BD package (with a 40-page booklet), a Limited Edition Deluxe Boxed set with CD/BD, two masks featuring Peter and Til, 5 illustrations, and certificate of authenticity for the 4,000 copies being made available worldwide, 2LP 180g-weight vinyl in black with booklet, and a limited edition red-colored 180g-weight vinyl also with booklet (and exclusive to Amazon.de [here]). Visually, both DVD and Blu-ray packages will be made available, both with 20-page booklets. All packages will be released on May 21. 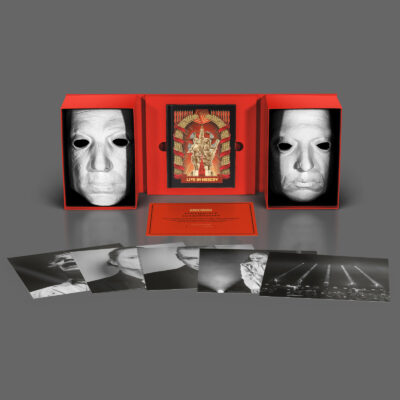 The DVD and BD for Live In Moscow will present the 90-minute concert – shot with 30 cameras – as Stereo PCM and DTS-HD Master Surround Sound 5.1. You can listen to the intro for the set below followed by a performance track from the film – “Allesfresser” 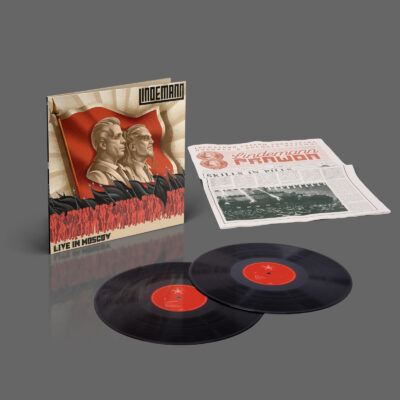 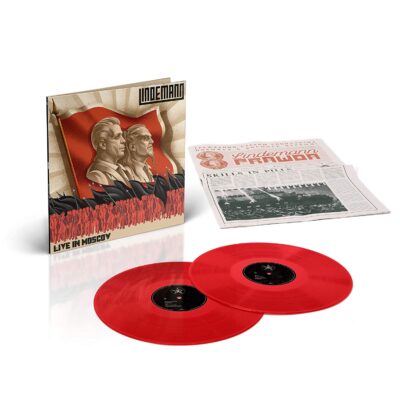