Daniel Lanois is a name that some will not know (although they should). He has had his hands in the creation of some popular U2 albums along with Eno as well as Bob Dylan, Neil Young, and more. He has also collaborated with many. More essential are his solo releases. One of those include the magnificent 1989 Opal Records debut, Acadie. Since that album, Daniel Lanois has released over fifteen sets including the soundtrack for Sling Blade (1996). 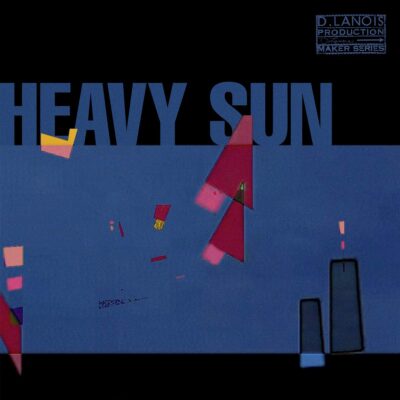 On April 2, a new Daniel Lanois set arrives called Heavy Sun. The album already has two singles in release to herald the arrival of this eleven-track title (hear those below). None of his magic is gone.

Heavy Sun will be released on CD, and is already in release on DD.