Live In Stuttgart 1975 With CAN To Be Released on 2CD, 3LP Color Vinyl

German band, CAN, entered the world of Rock in 1968 with the release of their Monster Movie debut album in 1969. By the time of their third album, Ege Bamyasi, from 1972, CAN was on the radar as a band to pay attention to. This resulted in the successful single, “Spoon”, which gave the album – and a growing fanbase – a big boost. Lopped into the defining category of Krautrock, CAN delivered eleven full-length albums. Their peak reached in 1975 with the issue of Landed. From there, style changes reduced the fanbase. But over time, they released an array of live sets that capitalized on their ability to capture an audience attention. 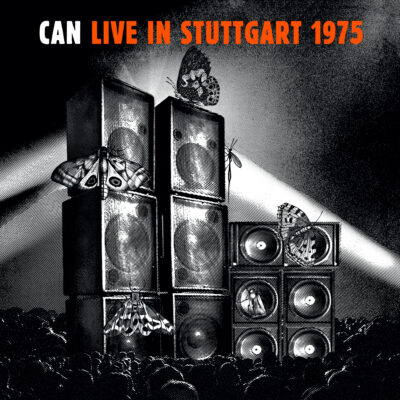 On May 28, Mute Records will release a live set called Live In Stuttgart – 1975. Recorded at the German city of Stuttgart, CAN created a bit of magic with the show by playing a collection of five settings in a continuous form. This title will be the first of an ongoing series of CAN shows that will be released. The 2CD package and the collectible 3LP color vinyl package will contain booklets with photos and new liner notes.

Enjoy an edit of the first track heard below. 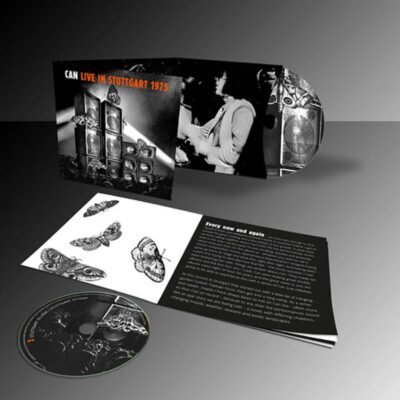 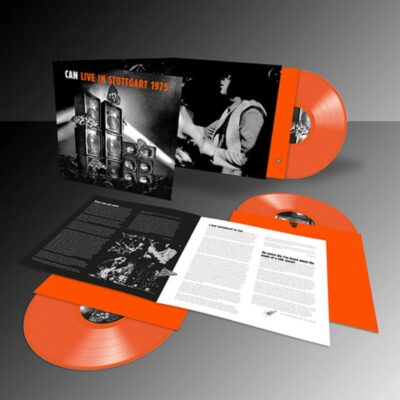 Live In Stuttgart 1975 will be issued on 2CD, DD, and 3LP Orange-colored vinyl.