Nothing need be said about Pink Floyd except…hey…Pink Floyd! Whenever it’s written or spoken about the legend of the band, it’s always well received. Just like I expect this announcement will be…well-received.

On June 30 in 1990, a Waters-less Pink Floyd took the stage at the Knebworth House in England for an MTV-broadcast of a charity. In their set, they covered seven classic songs from four classic albums to rousing and roaring success. 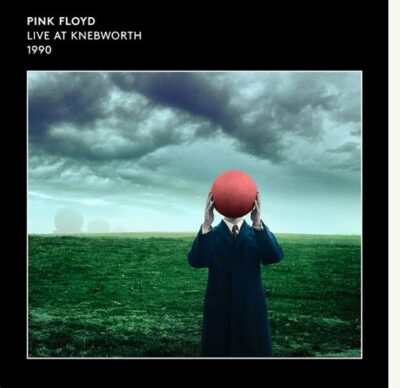 On April 30, Pink Floyd will break out this show from their Later Years box to create a stand-alone opportunity for PF fans. The set, known as Live At Knebworth, 1990, will be re-released on CD, DD, and 2LP vinyl. The album will feature a new cover, and is remixed by David Gilmour and Andy Jackson from the original tapes. 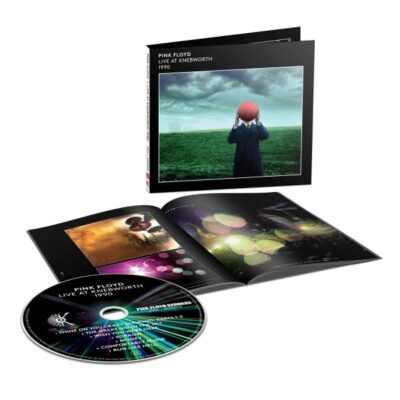 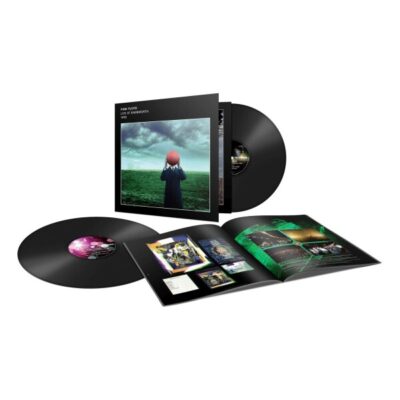