Since 1971, with the release of their best-selling debut, and with the follow-up of five more best-selling classic albums, and their 1973 OMPS to the Superfly sequel, Superfly T.N.T., Osibisa has charmed a fanbase of world music lovers with their brilliant music. Overall, Osibisa has released a total of 17 studio albums, and a magnificent collection of live sets that includes Black Magic Night (1977). Osibisa are also notable for their Roger Dean-designed covers for several beautiful releases. 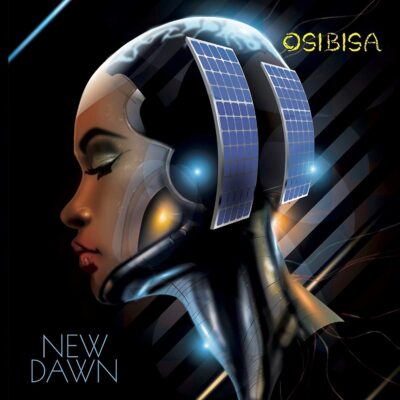 On April 23, Osibisa returns with a brand new studio work, New Dawn. This version of Osibisa isn’t emasculated as it has the lineup of original members, Teddy Osei, and Robert Bailey, shored up with the long-time member, Gregg Kofi Brown, and some great musicians to build the rest of Osibisa.

New Dawn, which is being released via Marquee Records, will feature 14 new tracks. It will release on CD and DD.

Neil Young To Release 1990 Live Set, Way Down In The Rust Bucket