The War On Drugs To Release Live Album, Live Drugs

Since 2008, The War on Drugs have given quality music to the world in their recorded output. To date, they’ve released 4 full length albums, 2 EPs, and a handful of singles. Two of the albums have been certified GOLD in sales in the UK, although the last two albums have charted well around the world. Additionally, the band can boast Kurt Vile as an ex-member of the collective. 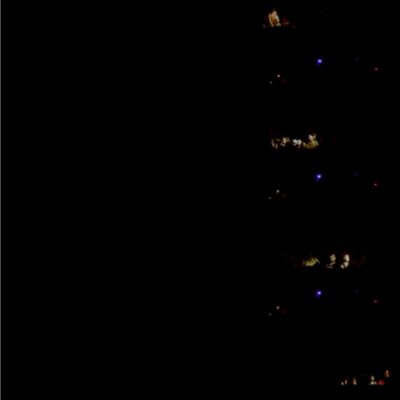 On November 20, The War On Drugs will release a live set entitled Live Drugs via Secretly Canadian. The individual performance tracks have been selected from a series of shows and so do not represent a singular show. Just the 10 of the best live representation of songs from their career. Nice concept. A cover of Warren Zevon‘s “Accidentally Like A Martyr” is included.

Live Drugs will be released on CD, DD, and vinyl 2LP (Black, and separately available Transparent Purple, two pressings of Transparent Green vinyl, and a limited pressing of Transparent Light Blue.) Listen to a selection from the album, “Pain”, below.  Pre-order via the Rough Trade outlet.

Live Drugs – The War On Drugs