Rammstein entered the public consciousness with their recorded debut, Herzeleid. Released in 1995, the album exploded on the charts elevating the German band to high status. Combined with their well-known incendiary shows, Rammstein delivered shock and awe with their songs, approach, and fearless exploration. To date, Rammstein has released seven studio albums, their last in 2019 after a ten-year hiatus. That album delivered the hit, “Radio”, as well as the deeper track, “Deutschland”. 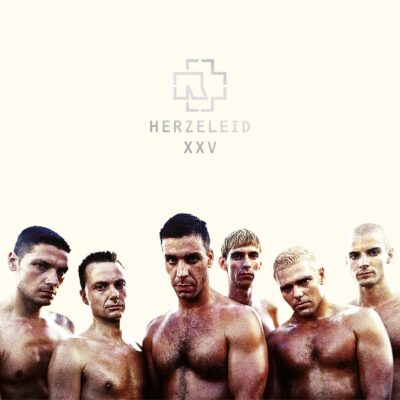 On December 4, Island Records will revisited the honored debut, Herzeleid, with a 25th Anniversary reissue. The album will feature brand new remastering of the album’s original track-list of eleven songs. (There are no extra tracks.) 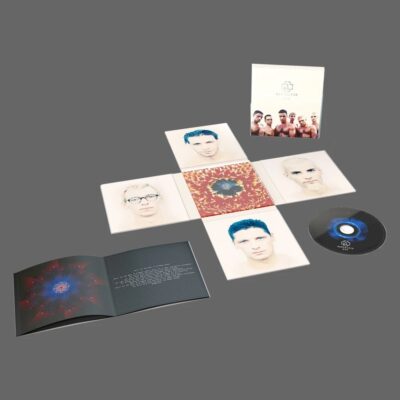 Herzeleid XXV will be released on a single CD with revised packaging and housed in a digipak. The included booklet will present new notes, original photos, and more. In addition, the newly remastered album will be reissued on 180g-weight ‘blue splatter’ vinyl 2LP. 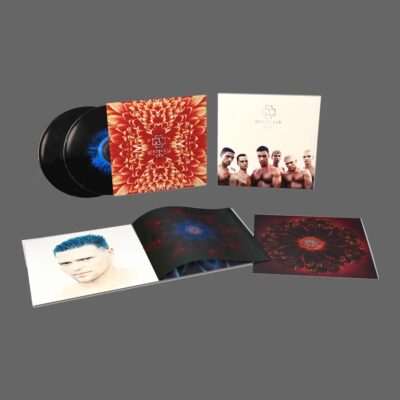