Jimi Hendrix left a simple but potent legacy behind with only 3 studio recordings and a live set during his brief life. Since then, his legacy has created an enduring fanbase, and has seen he release of a few recordings posthumously. Legacy Recordings is readying another. 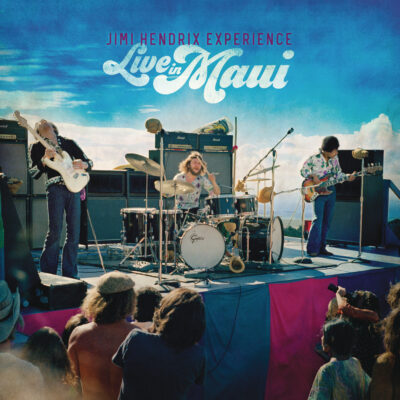 On November 20, Legacy will release Live in Maui. The live set extends from two actual shows in Maui on July 30, 1970, a few months before his death. The Jimi Hendrix Experience was there for the filming of The Rainbow Bridge (1971).

Live in Maui will be released on 2CD, DD, and 3LP vinyl. A video documentary will also be released for the shows called Music, Money, Madness…Jimi Hendrix in Maui.