The name of Brian Eno is a vault filled with creativity, finished works, and the welcomed assistance on many classic albums in release by other bands. We’re a lucky audience to have him involved. After his storied stint with Roxy Music, Eno explored sound and music in novel ways, ways that set him apart from most. His classic soundscapes were listened to in his EG albums that include music expressed for film, airports, and other things. Over decades, we have a legacy of music from him. 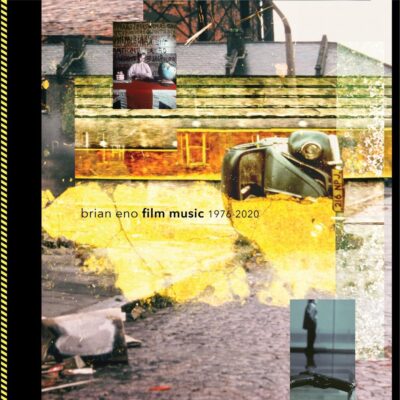 On November 13, Brian Eno will release a 17-track collection of choice soundtrack music from decades of great compositions bearing the Eno name. The collection is being called Film Music 1976-2020. It will provide original tracks from a variety of films that Eno composed for including the movies, The Lovely Bones, Dune, Heat, and the UK series, Top Boy. 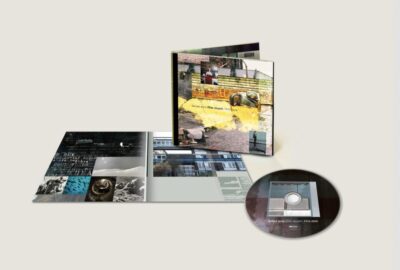