It was Brian Jones‘ position in The Rolling Stones that was replaced twice after his highly tragic death. First with a stunning Mick Taylor, then with a ‘hand in glove’ (but repressed) Ron Wood. But many are the fans who still say that Brian Jones was the true heart & soul of the band (right, Patty?). This post is largely for them. 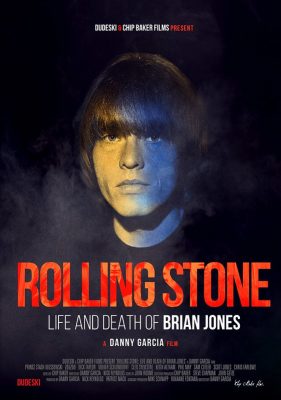 On June 12, a DVD and official MPST album will be made available of Rolling Stone: Life and Death of Brian Jones. Directed by Danny Garcia, this documentary film explores the uneasy path of the original Stone and the lead-up to his unfortunate passing at the height of fame. Garcia has previously directed The Rise and Fall of The Clash, Looking For Johnny (about Johnny Thunders), Sad Vacation (the final days of Sid Vicious and Nancy Spungeon), and Stiv: No Compromise, No Regrets, about Stiv Bators from The Dead Boys and later, Lords of the New Church. Rolling Stone: Life and Death of Brian Jones has finished a theatrical run in a string of art-house cinema. The premiere was in December 2019 in London at the Regent Street Cinema. 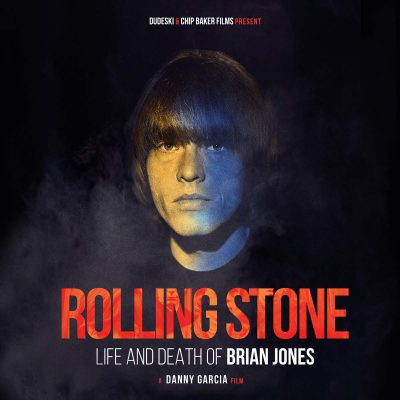 In addition to the documentary, which clocks in at 93 minutes, the DVD will include a film poster, an additional 57 minutes of deleted scenes from the final cut, behind the scenes bonus footage, a featurette – The Scott Jones Files, and the film’s trailer. Rolling Stone: The Life and Death of Brian Jones will be released on DVD, with the soundtrack issued via DD, and on limited edition red-color vinyl LP release (1000 copies only). I assume CD  will soon be made available. 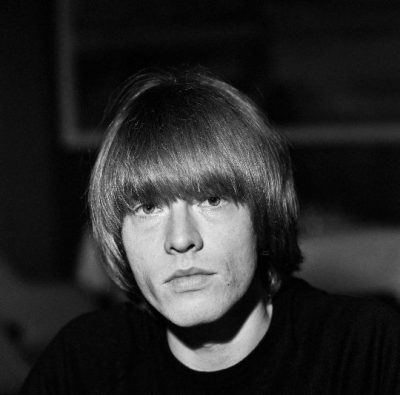 Rolling Stone: The Life and Death of Brian Jones – OMPS