Vanilla Fudge Gets SACD and 2LP Packages For 1967 Debut

At the emerging period of psychedelia, Vanilla Fudge started with an exemplary debut set that produced the classic track, “You Keep Me Hanging On”. This song was a claim to fame and legitimized the band going forward. Unfortunately, Vanilla Fudge never surpassed their debut in sales or hit singles, although a great cover of Donovan’s “Season of the Witch” was on the band’s second album. By 1970, Vanilla Fudge was finished after five albums. 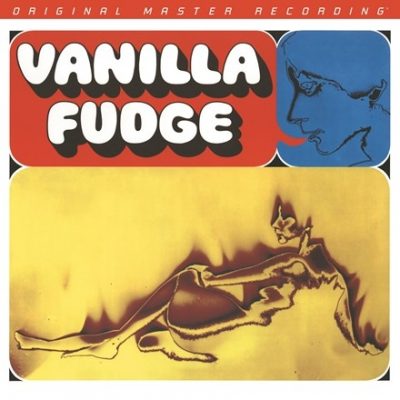 On May 8, the audio specialists at Mobile Fidelity will do the classic Vanilla Fudge debut proud by reissuing the title on a limited edition 180g-weight 2LP package, newly remastered and pressed at 45RPM. Even better, MoFi will release a limited edition SACD of the album (with a CD layer allowing play in most CD players). The 2LP set is limited to 3000 copies, while the SACD edition is limited to 2000 copies. The sound is in Mono.