Gospel and Pop joined hands more tightly back in 1972 when Pop Staples and The Staple Singers hit the airwaves with “Respect Yourself”, voiced by the powerful Mavis Staples. Afterwards, songs like “I’ll Take You There”, “If You’re Ready (Come Go With Me)”, and “Let’s Do It Again” helped to increase the music of The Staple Singers. Eventually, they became known as The Staples. While most of the Staples family are gone, Mavis remains to create. 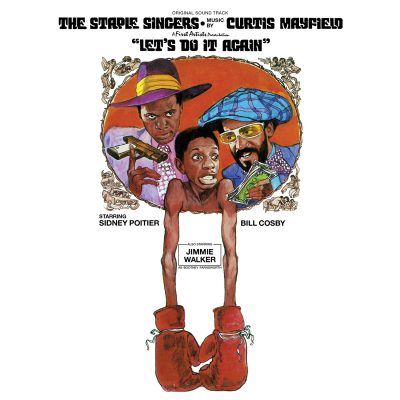 Over two dates, Omnivore Records will reissue four Staples titles, all in newly remastered form, and all bolstered by bonus tracks, and newly designed booklets with essential essays, photos, and credits. 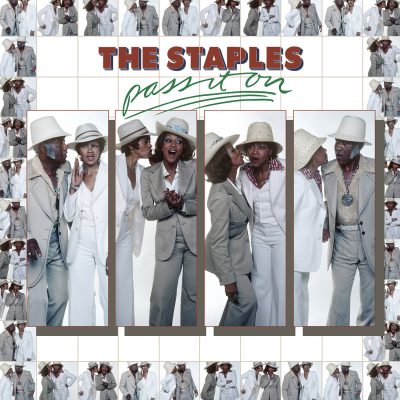 On June 5, Omnivore will release their Curtis Mayfield-produced soundtrack classic for the comedy movie, Let’s Do It Again (1975). That album produced the hit, “Let’s Do It Again” and did extremely well on the charts. The other set, Pass It On (1976), was the vocal group’s first album for Warner Brothers Records. 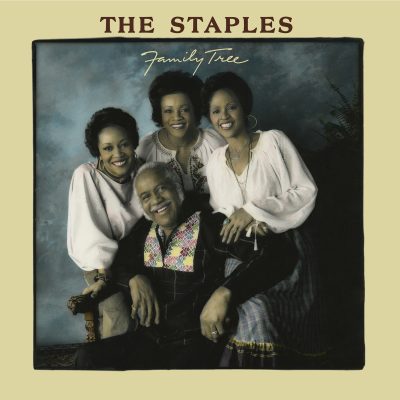 On June 26, Omnivore Records reissues Family Tree (1977), and Unlock Your Mind (1978). While sales were respectable for the R&B markets, the original Rock/Pop crossover appeal was gone as Rock turned to a great renaissance of new music with Punk and New Wave changing the world drastically. In 1984, The Staples would release a final album, Turning Point, which would yield a minor hit with a cover of Talking Heads’ “Slippery People”. albeit for a new label other than WBR. 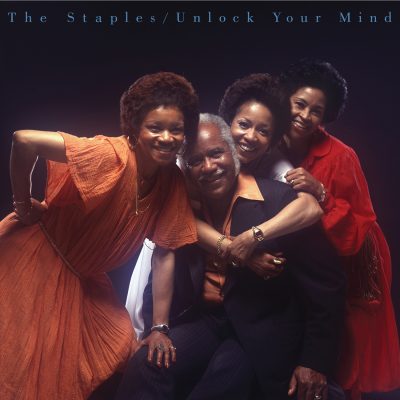