Krafwerk formed a unique blend of music with their ’70s arrival. With electronics and a vivid imagination, the band struck gold with their album that featured the Autobahn concept in a song. From there and into the ’80s, transition was easy. Through 1986, Kraftwerk released nine albums that included the popular Autobahn (1974), The Man Machine (1978), and Computer World (1981). 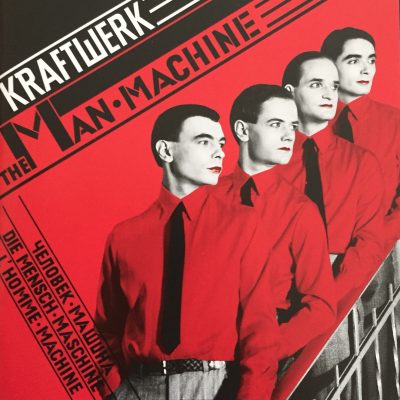