With an approaching Record Store Day on April 18, the exclusive list of limited vinyl editions is slowly becoming known. For this post, we look at the Steven Wilson-remastered albums that will be pressed for this day. 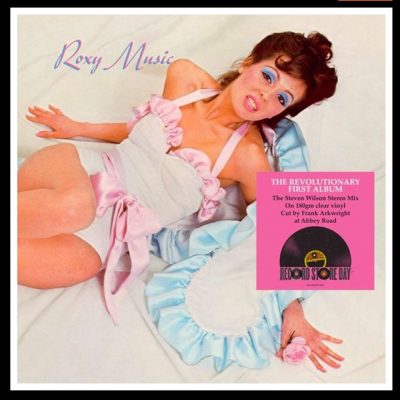 The SW Stereo remix for the debut of Roxy Music will be made available on vinyl with a non-album version of “Virginia Plain”. This LP will be pressed on 180g-weight clear vinyl along with a download code and a lyric sheet. 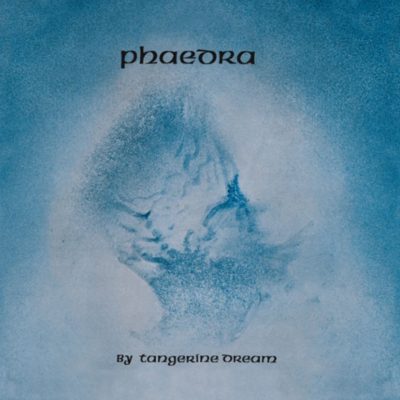 The SW remaster of Tangerine Dream‘s Phaedra will be made available for Record Store Day as a 2LP set. LP1 will contain the original album while LP2 will contain selected outtake tracks drawn from the In Search of Hades box from 2019. 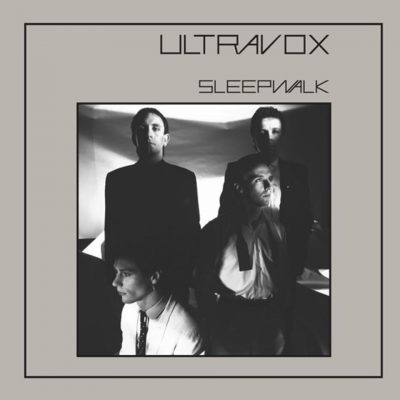 The SW remix of the A/B sides of “Sleepwalk” (1980) by Ultravox will be issued on a clear vinyl 4-track 12″ single. The original mixes will be contained on the reverse side of the vinyl single 12″ NOTE: Later this year, the SW remix of Vienna (1980) by Ultravox celebrating the album’s 40th Anniversary. Watch for release details as they’re announced more fully. 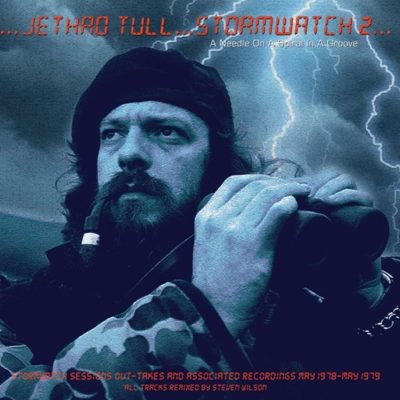 Finally, a vinyl LP of SW-remixed bonus material, specifically non-album bonus tracks, from the Jethro Tull reissue of Stormwatch will be made available as Stormwatch II.