Prince Titles, The Rainbow Children, and 4CD/DVD Box of Up All Nite With Prince, Coming Soon

If one thing is sure in this world, it’s that there are many, MANY Prince fans. With that, there have been a fairly steady stream of releases to appeal to that vibrant audience. With this post, there are now two new upcoming additions that should amply please Prince fans the world over. 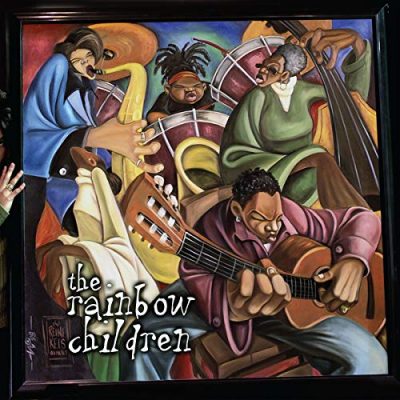 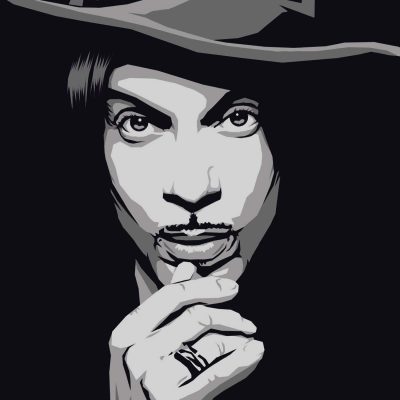 The Up All Nite with Prince: One Nite Alone Collection Box will provide the original studio album, One Nite Alone…Live over two CDs, and the One Nite Alone…The Aftershow: It Ain’t Over, on the remaining CD. The DVD contains Live at The Aladdin Las Vegas. 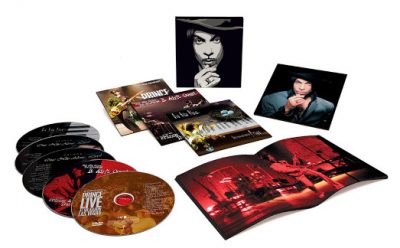