Since 2007, the recording and touring duo of Katherine Blamire and Jessica Davies, better known worldwide as Smoke Fairies, has graced fans with five studio albums including a holiday-themed one. Their last (not counting the Christmas issue, Wild Winter) was the self-titled Smoke Fairies. That album delivered the popular single, “Eclipse Them All” (hear below). The two are a stunning practiced  and harmonic folkish blend that doesn’t disappoint! (Go ahead! Surf YouTube for their music!) In August of 2019, Smoke Fairies delivered a new single from their upcoming new album, “Out Of The Woods” (hear below). That new album is here today for UK readers and fans! 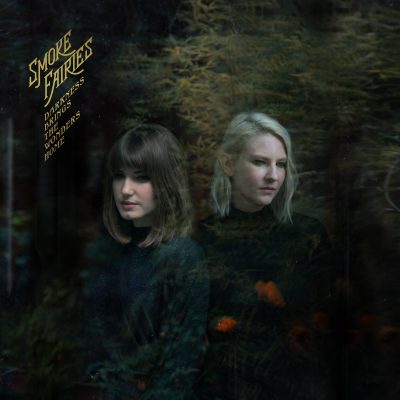 Currently, Smoke Fairies are playing sold out shows in the UK in support of the new album.