The Beatles Celebrate 50 Years of Abbey Road With New Mix

What can be said about The Beatles these days. They were there at the infancy of Rock; they were the first progressive band changing as they moved along. And with unprecedented success for that time, they simply became the poster for all of Rock, then and to follow.

These days, with Rock over 50 years old(!), we have some interest in re-presenting old classic albums with brand new mixes. These new mix works for bands, championed by Steven Wilson with his superb work, while not a big industry, it’s healthy enough to dedicated fans of bands. The Beatles are not immune to this treatment. Now, one of their most prized efforts is getting remixed for a celebratory and expanded 50th Anniversary release. 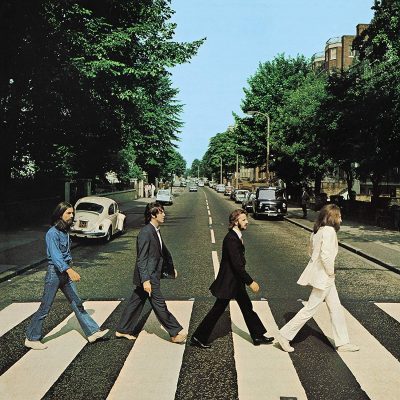 On September 27, Apple Records will reissue Abbey Road with newly remixed original tracks, as well as a load of bonus recording tracks related to the Abbey Road sessions. Those include a nice selection of demos, multi-takes (mostly), and outtakes.  The extra bonus (for the Deluxe Edition) is that the original album is presented on BD-Audio in several hi-resolution formats that include two 5.1 Surround mixes (Dolby Atmos, DTS-HD) in 96kHz/24-bit, and a 2019 Stereo Mix presented in 96kHz/24-bit. 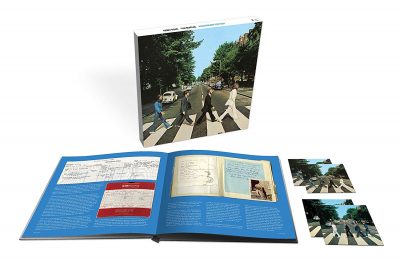 The 50th Anniversary of Abbey Road will be celebrated with several forms of delivery that will include CD, 2CD Deluxe, 1LP, 3LP vinyl, a special edition picture LP, DD, and the mentioned 3CD/1BD Super Deluxe set. The included book (with SD set), and booklets with photos, notes, essays, etc. should seriously be as much treasured as the remixed original classic music.

If you haven’t already, enjoy the 2019 remixed “Something” (below). An instrumental strings version of “Something” is also available to listen to. A studio demo of “Something” can be listened to here. 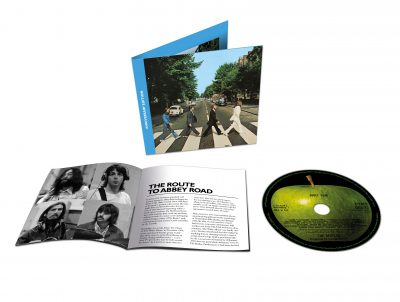 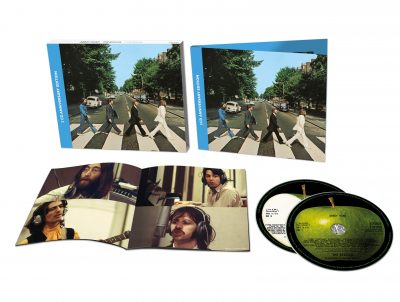 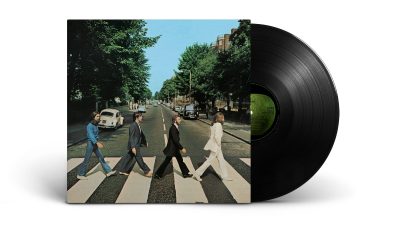