The Cult broke through with a near perfect album, Love, back in 1985. The UK band followed that classic up with a harder-edged sound designed to push the band and their audience to broader interests. What happened was the worldwide phenomenon called Electric. Electric, with its three singles set a solid stage for anything the band would follow it up with. In 1989, they released Sonic Temple to create a solid masterpiece stroke. With four singles (“Edie (Ciao Baby)”, “Fire Woman”, “Sweet Soul Sister”, “Sun King”), Sonic Temple gave the band their third multi-platinum issue. 2019 marks the 30th Anniversary of Sonic Temple, and The Cult will celebrate with a Deluxe Box Set with a lot of cool things. 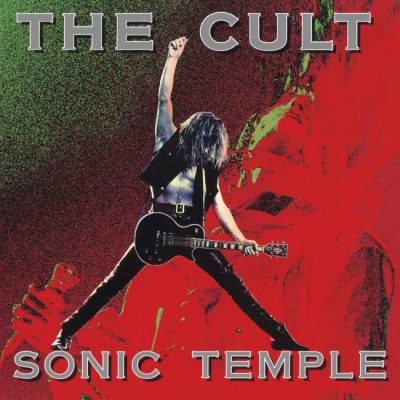 On September 13, a 5CD set with 53 tracks (demos, alternate mixes and edits, extended versions, acoustic versions, and live performance tracks), including 6 previously unreleased songs. This box will provide a BBC-recorded live set at Wembley. It will be packaged in book styled housing that will feature photographs, essays, credits, memorabilia, and many other things. 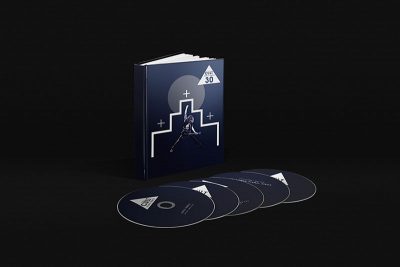 A limited edition 3LP set (3000 copies only) box will also be made available with 40 tracks (four previously unreleased), LP1/LP2 contain the original album, and the 3rd LP will present tthe Live at Wembley set. a bonus cassette will contain the demos.

The 30th Anniversary Edition of Sonic Temple will be made available as a 2LP vinyl set, as well as via DD.