It’s seriously been almost ten years since the German industrial shock band, Rammstein has released an album…2009 to be exact. With much hope gone that they’d return, the band let it be known some months back that they’d be releasing a new album, now known as “untitled” although I’m reasonably sure it will be come to be referred to as “matchstick” soon enough.  With two singles out to represent the upcoming new album, the new music from Rammstein has assured fans that the band is still effective and exciting. Although Rammstein is not for everyone, they still have their fingers on the pulse of today’s rock. 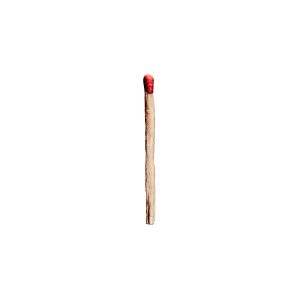 The band has released two singles, “Germany” or “Deutschland”, depending on US or Euro release, and the fresh release of “Radio”. Seek these videos out on your own. (“Radio” has NSFW content with brief depictions of nudity. There are also potentially offensive content that might rub some viewers the wrong way. “Germany” has potentially offensive content as well. Be very aware that this is Rammstein. Think early Marilyn Manson music and video contents to get an idea.)

Rammstein has NEVER pulled a punch. They always go for the knockout on first swing.

2 thoughts on “Rammstein Returns With “Matchstick””