A Wave Of Revisited Vinyl Reissues

Rhino Records, the classic arm of Warner Brothers Music have plans to release a small flurry of new vinyl LPs for some old classics. This is targeted for the collector who wants to replace originals as well as the younger, newer collector who wants playlist hits of the bands offered. 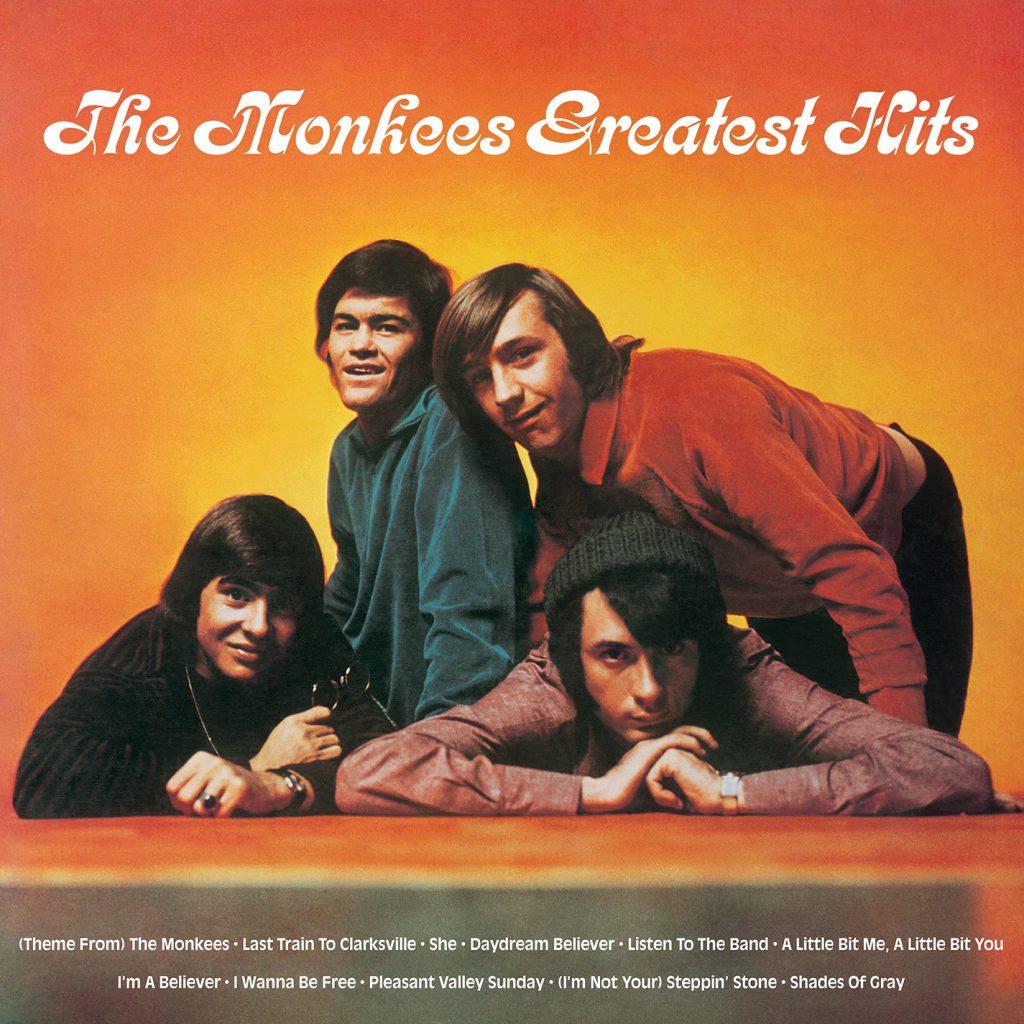 This is a nice collection of classic albums finding their way back to newer vinyl offerings for the collector. 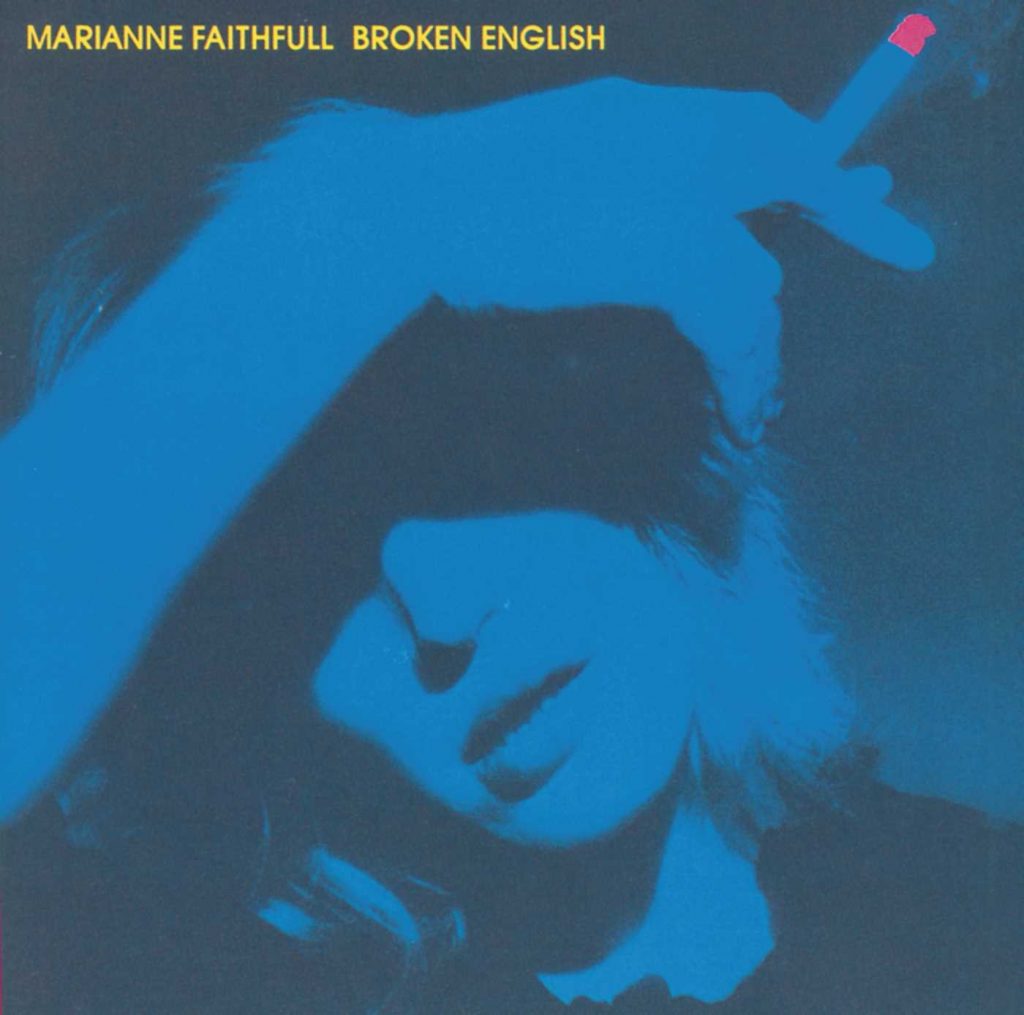 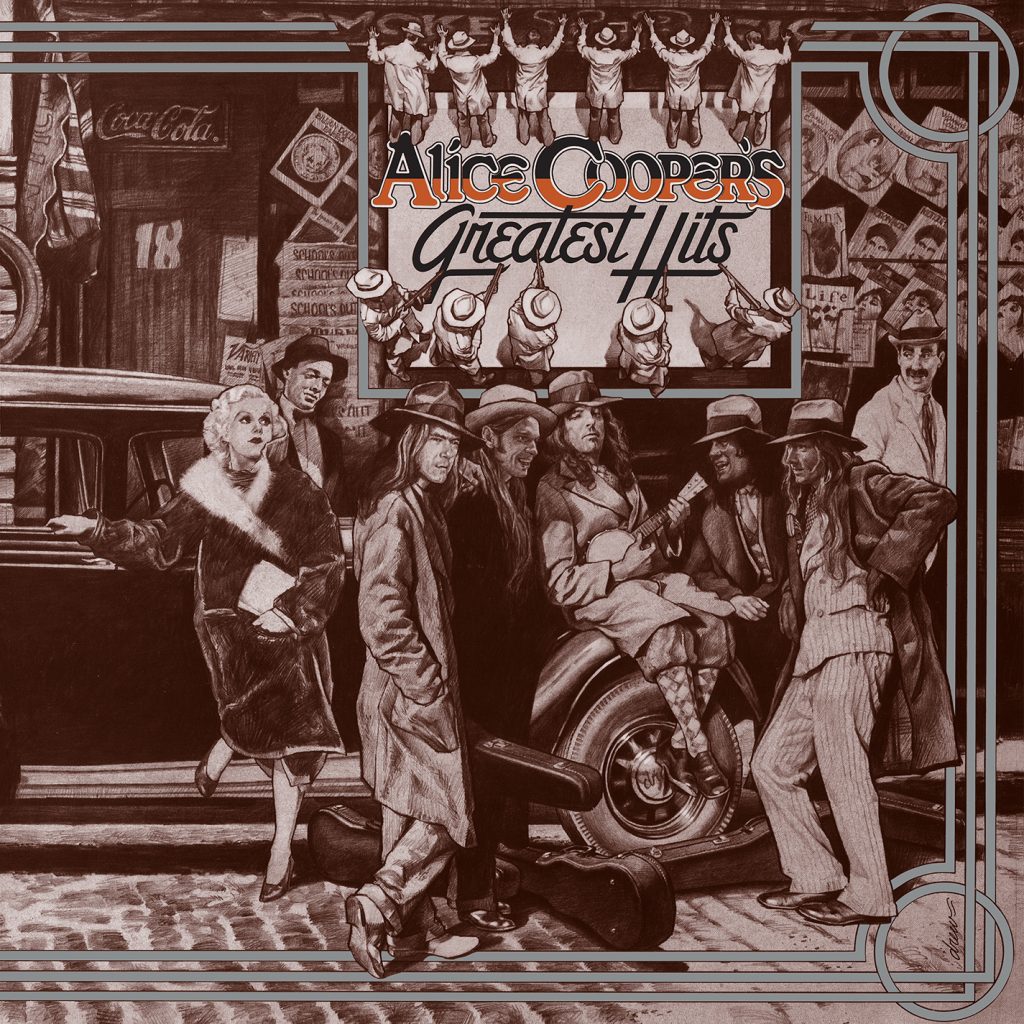 Also on May 31, The Echo Label Limited will provide a Boxed 7″ vinyl set for Ash. The set will be called ’94-’04 The 7″ Singles Box Set. It will contain 10 vinyl 7″ singles and will be extremely limited in availability with only 300 copies assembled. 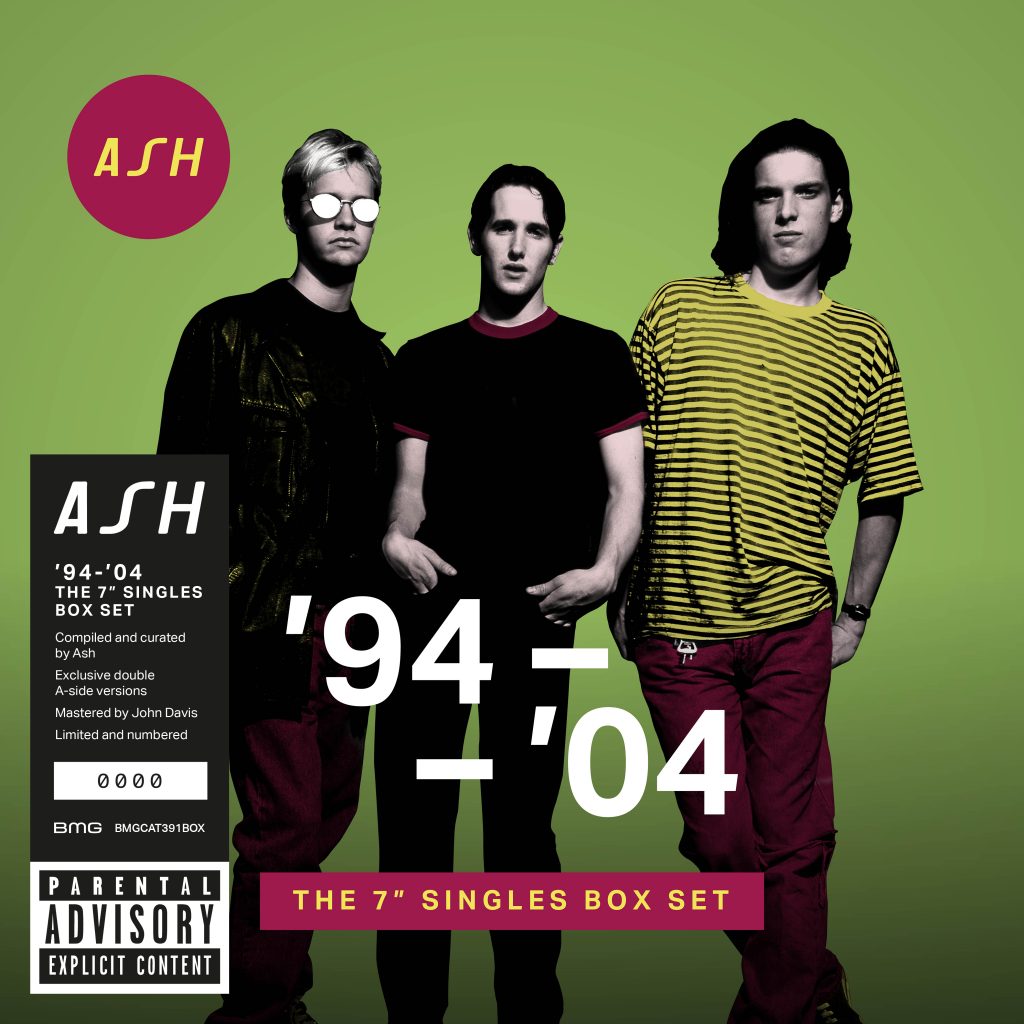 On May 17, Rhino will reissue a 2LP set of Bloody Kisses, the 1993 classic Type O Negative album. 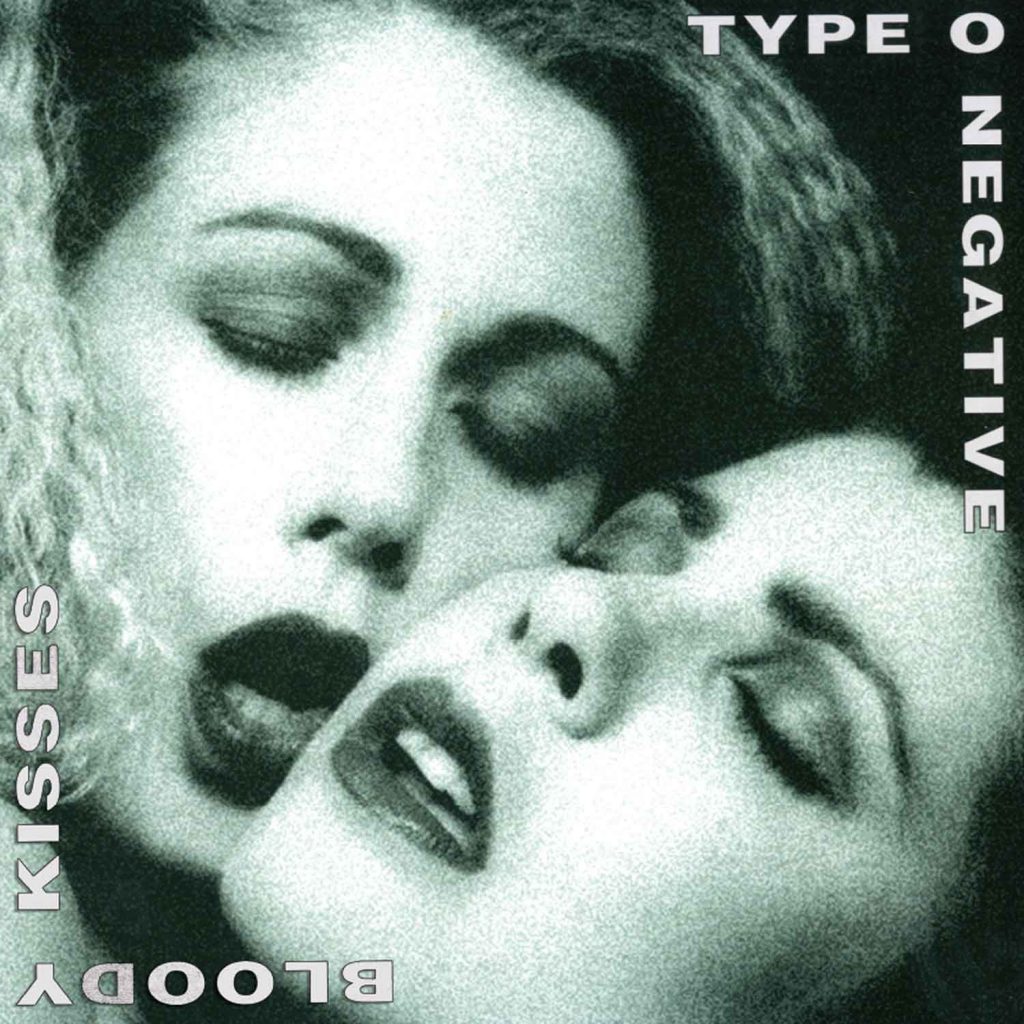 Finally, on June 7, Rush will match their January 2019 4LP reissue of In Rio Box with another 4LP box of Time Machine 2011: Live In Cleveland. The vinyl will be of 200g-weight quality. 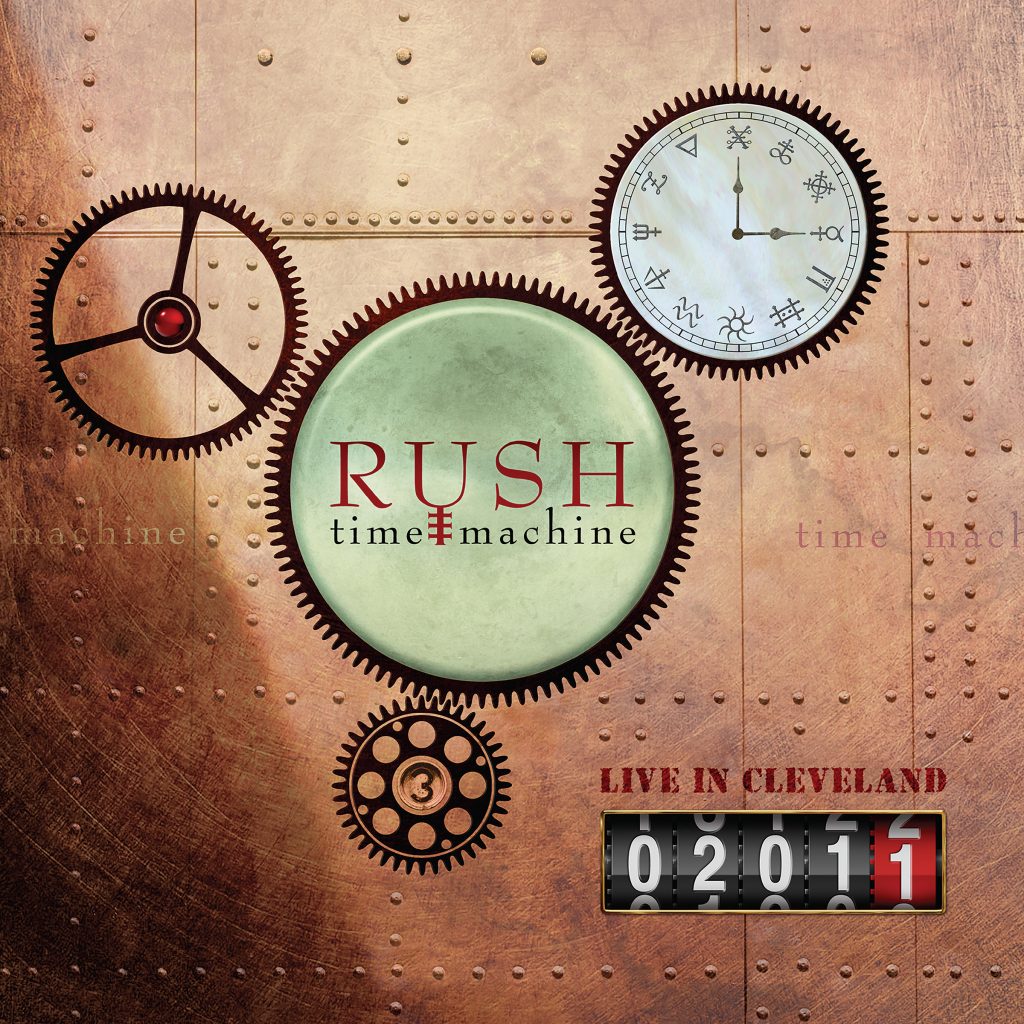