I can still remember the first time I heard Santana. His music played a significant role in the way I would begin to listen to new emerging music. With a psychedelic blend of unworldly guitar, and a wealth of instruments that spanned the world in origin, music was changing the way I engaged with the world.

As of today, there are 24 Santana studio albums, all varying in style and intent. (For me, Caravanserai still reigns supreme!) In addition, there are more singles than you can comfortably still still and count (although there are a set of essential ones that totally satisfy). 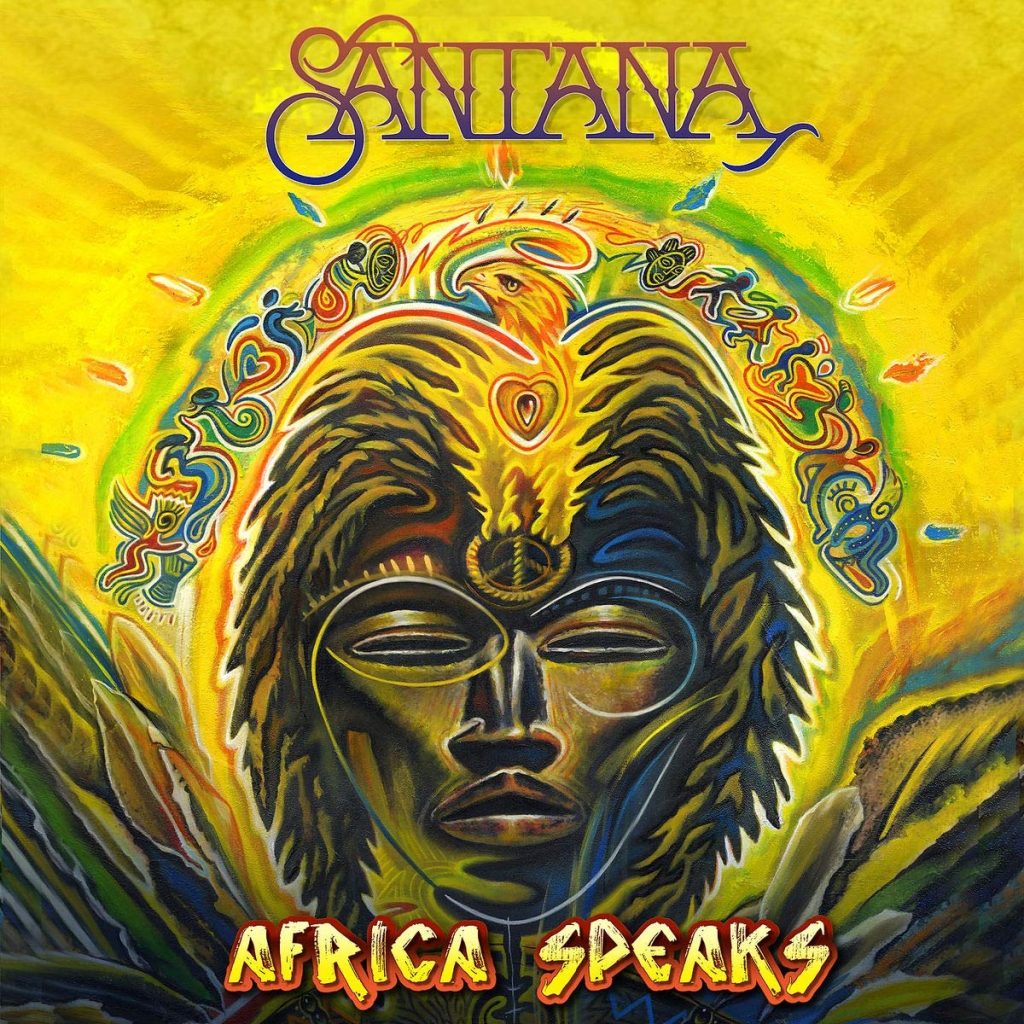 On June 7, Concord Records will release number 25, being called Africa Speaks. With Santana’s earlier released EP (In Search Of Mona Lisa – January 2019), we got the notice that an new album was planned for later in the year. This is that promise.