Punk spread across the entire globe with powerhouse locations like London, New York City, and Los Angeles. With each place, the bite of Punk took on different levels of ferocity. LA was a hotbed of Punk. One of the classic Punk bands to arrive from the late ’70s was X.

X was comprised of Exene Cervenka, John Doe, Billy Zoom, and DJ Bonebrake. Over a period of thirteen years (1980-1993), X released seven studio albums. Every album was a classic. “4th of July”, one of the band’s most accessible hit, came from their sixth album. It would not be long before they called it quits. 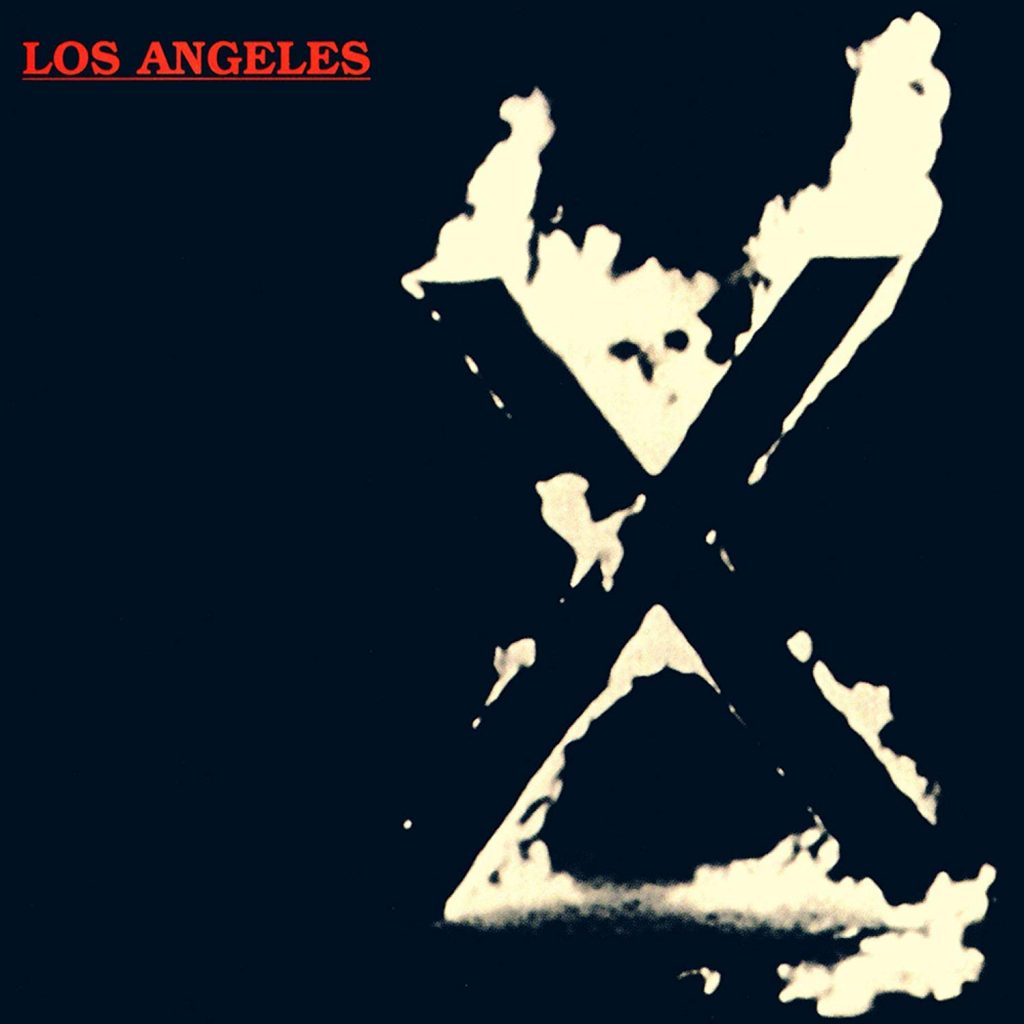 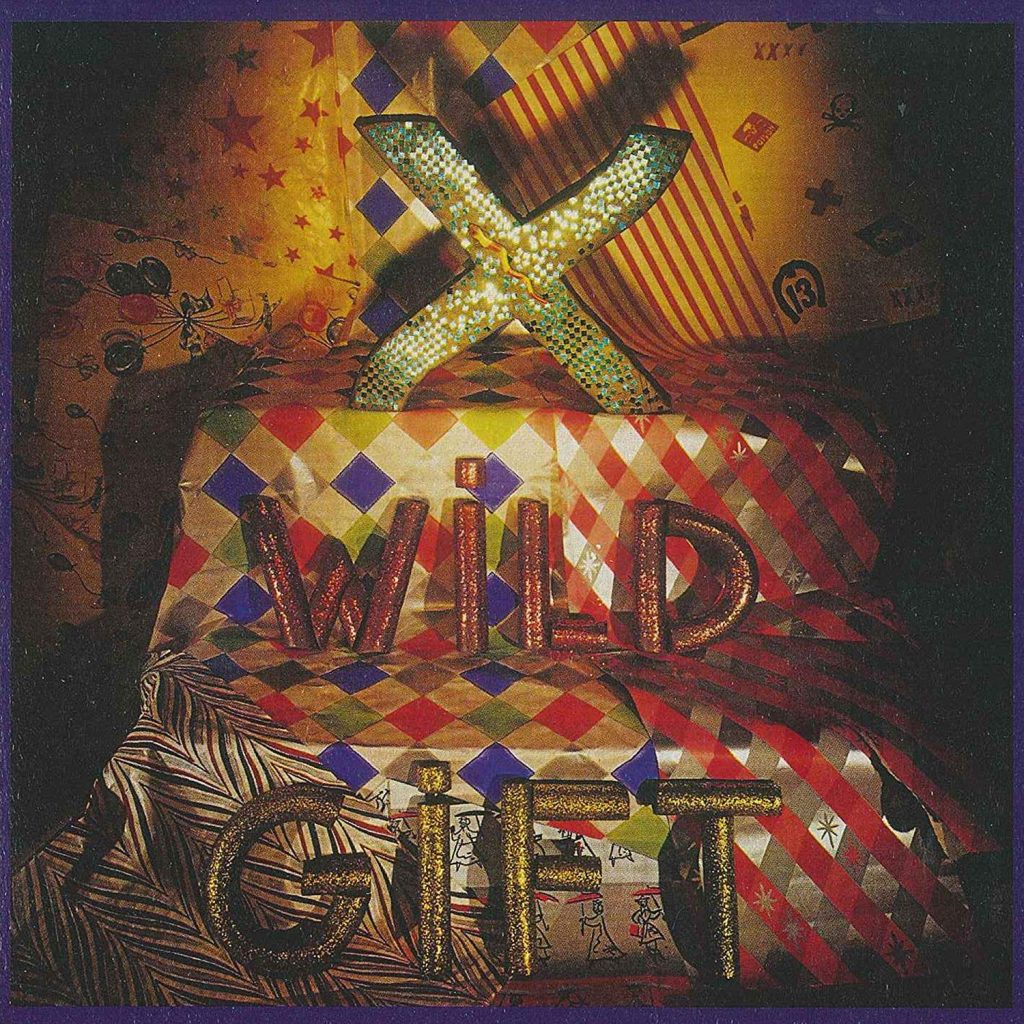 On March 15, Fat Possum Records will reissue the band’s first two sets, Los Angeles (1980), and Wild Gift (1981). These two are the band’s most incendiary releases. 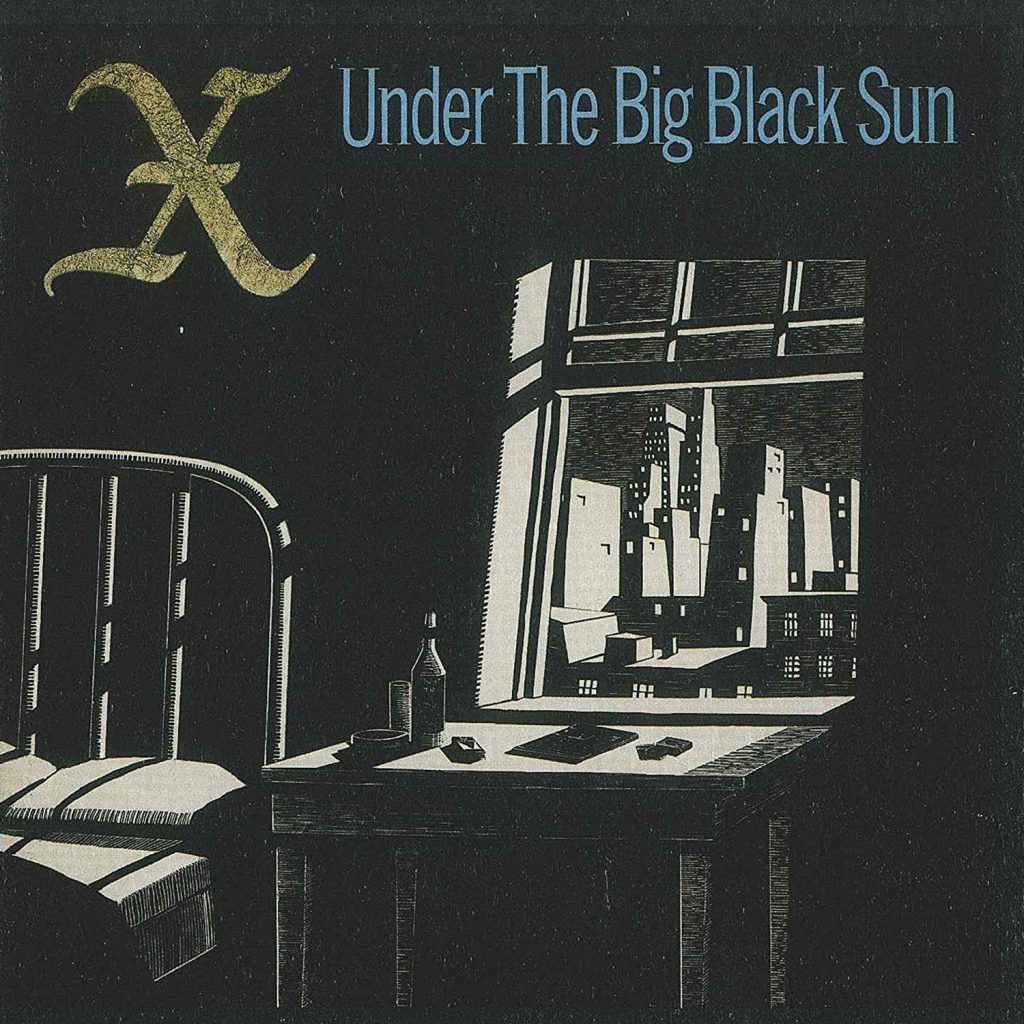 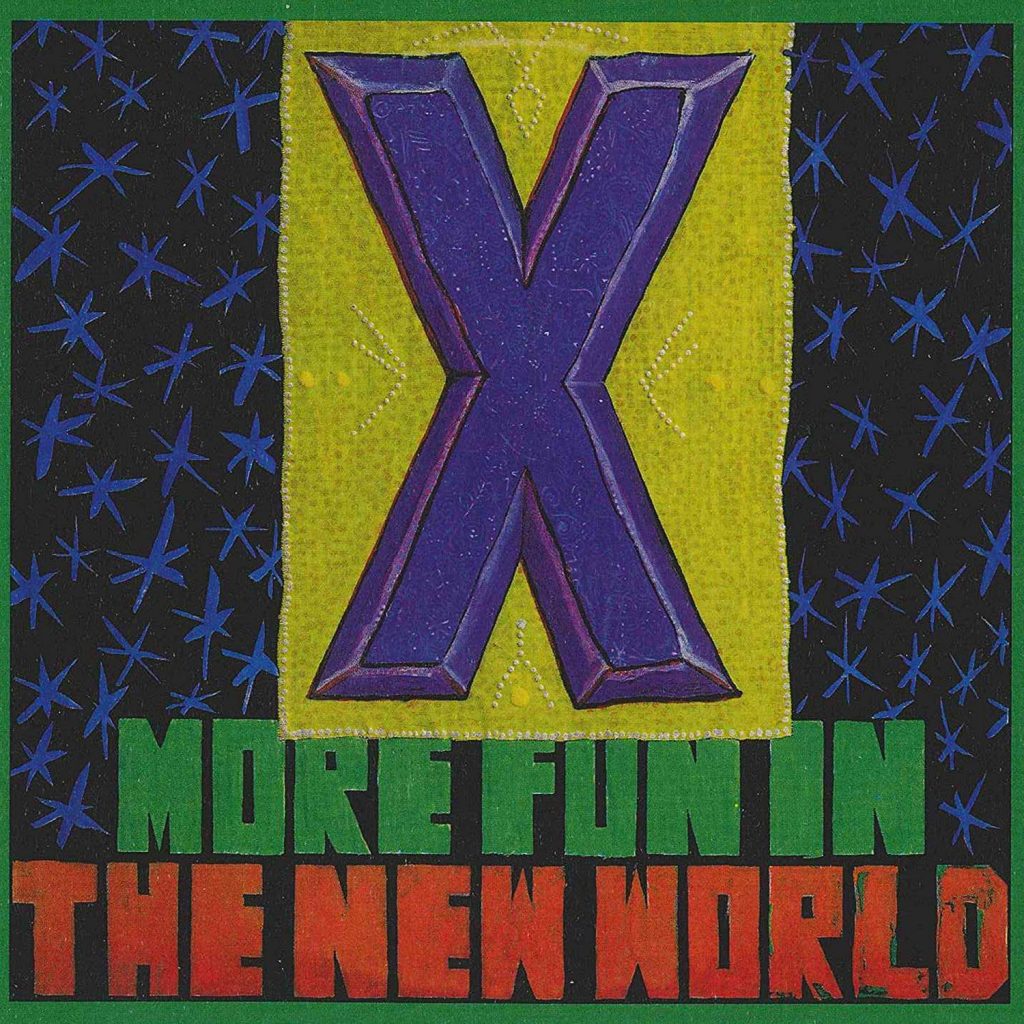 On April 12, Fat Possum will follow up the first two reissues with Under The Big Black Sun (1982), and More Fun In The New World (1983). These were more Pop-oriented with excellent songs like “Come Back To Me”, “The New World”, and “Riding With Mary”.

All four albums will not only receive new CD reissues but will also get vinyl LP reissues.