One of the pioneers of Progressive Music – or Prog Rock as it’s more widely known – is a UK band from the early years of Rock’s infancy. Their name is Van der Graaf Generator. This band still works together with their last album, Do Not Disturb, released back in 2016. Overall, this influential band released thirteen albums from 1968 through 2016 (thus far).  Their first album, The Aerosol Grey Machine, welcomed the band to the public. 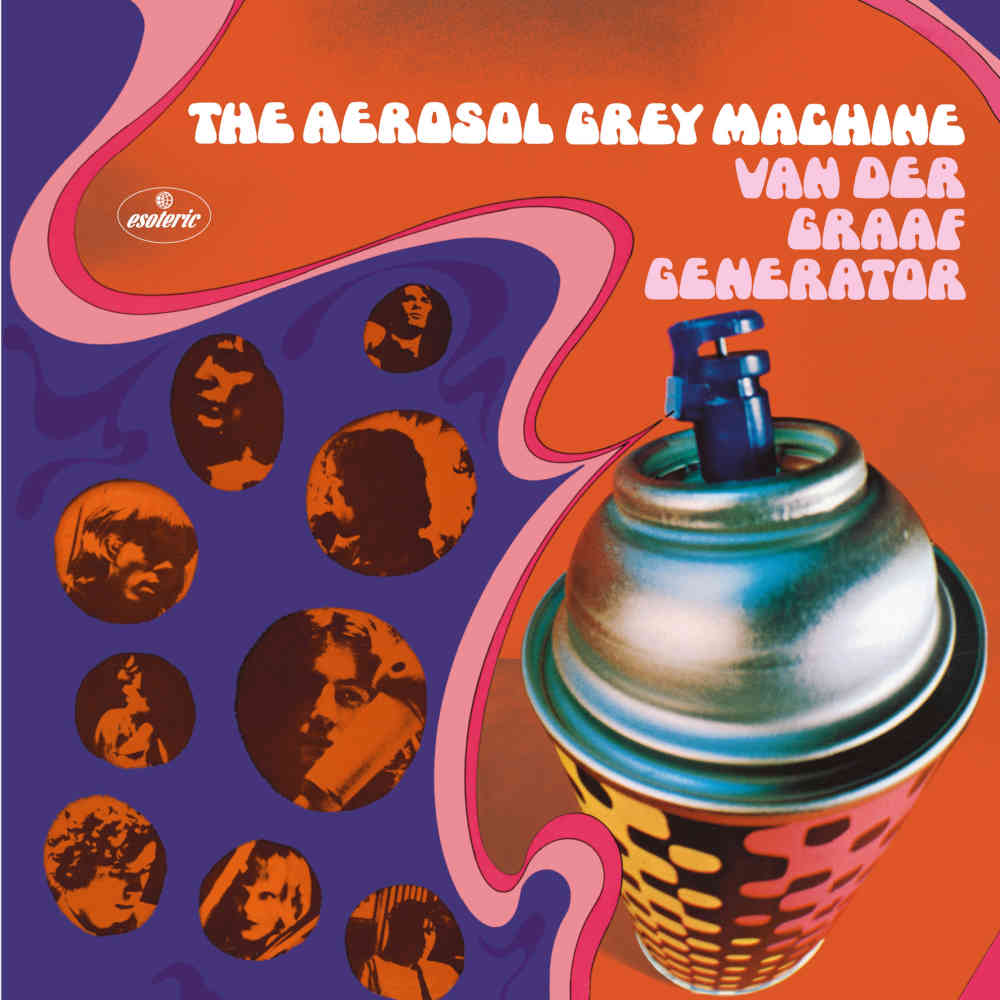 On April 26, Esoteric Recordings will help celebrate the 50th Anniversary of the classic debut of Van der Graaf Generator, The Aerosol Grey Machine. Originally issued in 1969, The Aerosol Grey Machine adequately sets the stage for the great Van der Graaf Generator classics to follow. This 50th Anniversary Edition of this debut will feature new remastering and the addition of rare and previously unreleased bonus tracks to round out the  planned 2CD reissue.

For this reissue, eight extra tracks that include two previously unreleased 1967 demos, two single issues, and four BBC Sessions live performance tracks from a November 1968 session. A booklet with photos, notes, credits, an essay, and a new Pete Hammill interview.  Also included will be a replica Pete Hammill-designed poster from 1968.

A 180g-weight vinyl LP is also planned for reissue that will include the new remaster of the classic debut. It will come with a packed in 7″ vinyl single of the rare and withdrawn “People You Were Going To” with a B-side of “Firebrand”. The LP will be presented in a classic gateway sleeve with the UK artwork that was unissued.