The Cranberries To Release Final Album, In The End

While we’re all still impacted by the death of The Cranberries‘ vocalist, Delores O’Riordan, it’s great to know that an album was finished before her untimely passing. What remained was for the band to put the finishing touches on it. Recently, a single from that new – and final – album was issued.  The song, “All Over Now” can be heard below. 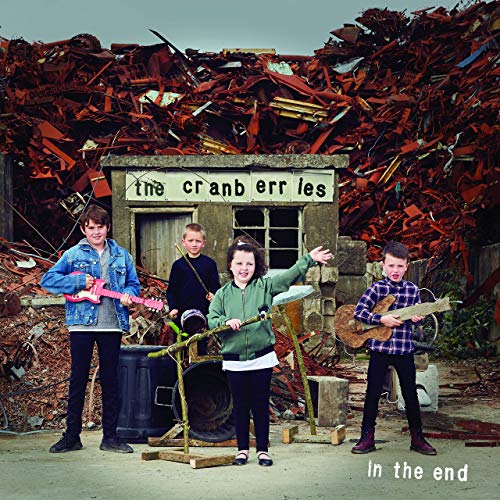 The new is being called In The End and will be released on April 26,  containing eleven tracks. It will be released on CD, a Deluxe Edition CD in a casebound book with a content-rich collection of writings and photos, DD, and black vinyl LP. In addition, there are pre-order CD and LP packages to purchase as well. 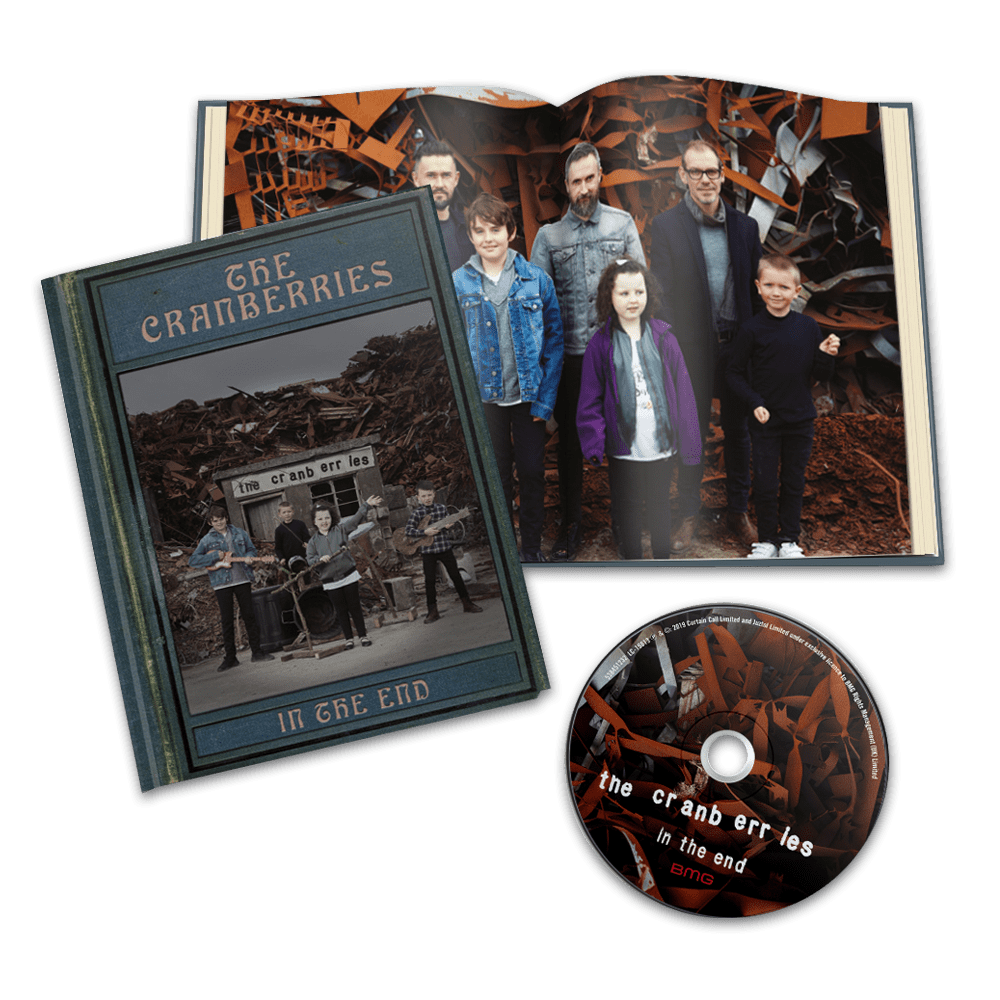 In The End – The Cranberries